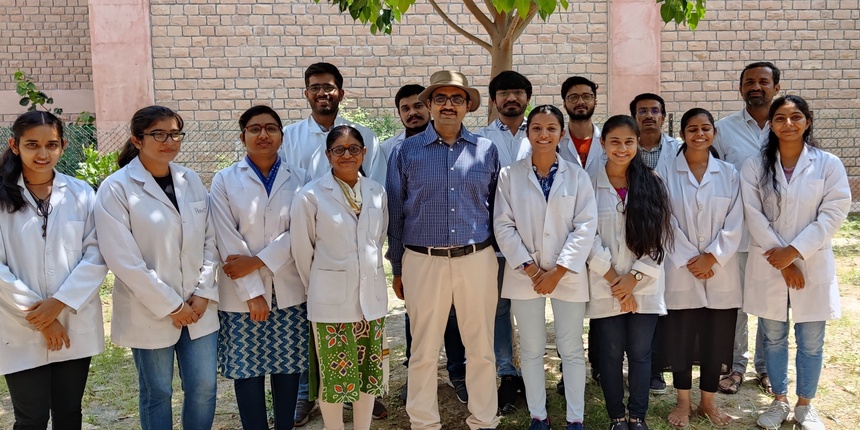 IIT Jodhpur, department of chemistry, associate professor, Rakesh K Sharma along with his team of members including PhD students Kiran Shejale, Devika Laishram, Bhagirath Saini and postdoctoral research, Krishnapriya have worked on the project. Using this method, the researchers used natural sunlight to convert water into hydrogen and oxygen with a highly recyclable catalyst based on low-cost and a simple transition metal.

The team has successfully developed a series of catalysts that are capable of efficiently producing hydrogen under ambient conditions. The researchers screened over 100 catalyst combinations to develop five sets that had high oxygen production under sunlight. The catalysts work for waste water, saline water and brackish water and are recyclable and can be used multiple times.

The hydrogen production process is simple and works on the wide spectrum of sunlight and does not require any energy source to produce. This low cost and high purity method could be essential towards using hydrogen as a fuel directly in vehicles avoiding fossil fuels and reducing pollution.

Major features of the research project

The research was funded by IIT-J, department of science and technology. The researchers aim to develop a prototype followed by a scale-up for large-scale production of hydrogen for user-end applications. Highlighting the significance of the research, Rakesh K Sharma, said: “Development of indigenous sustainable catalyst for large scale green hydrogen production is benchmark innovation for next generation happiness”. 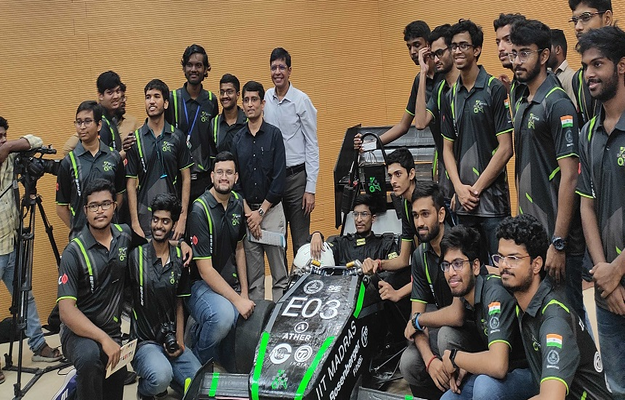