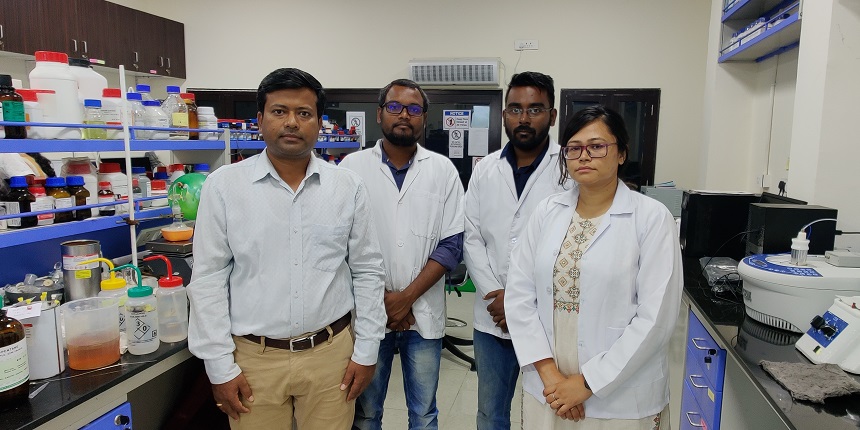 NEW DELHI: A multi-institutional team led by the Indian Institute of Technology (IIT) Jodhpur has developed an efficient fluorescent molecular probe that can be used in the diagnosis of Alzheimer’s disease. The research has been carried out in collaboration with IIT Kharagpur, and Council of Scientific and Industrial Research - Indian Institute of Chemical Biology (CSIR-IICB) Kolkata.

“The diagnosis of Alzheimer’s disease involves assessment of cognitive functions, the observation of brain size and structure through SPECT, PET and MRI scans, and the detection of amyloid plaques. Amyloid plaques are detected by extracting the brain fluid (cerebro-spinal fluid) through a spinal tap, or by PET Scans. Although both methods are reliable, they are invasive and expensive,” said an official statement from IIT Jodhpur.

The IIT researchers have successfully designed and developed a series of fluorescent molecules that can selectively bind to Aβ aggregates. All these molecules were seen to emit fluorescence in one colour when unbound, and the emission colour shifted towards red in the visible light (rainbow – violet indigo blue green yellow orange red) spectrum with a concomitant increase in fluorescence intensity.

One of the molecules was stable in biological fluids and could easily traverse the blood-brain barrier. It was also selective to Aβ aggregates in the presence of competing biomolecules. Therefore, the probe found by the research team will provide a non-invasive and inexpensive reliable alternative to a spinal tap or PET Scan methods Alzheimer’s diagnosis.

Highlighting his research, Surajit Ghosh, Professor, Department of Bioscience and Bioengineering and Dean, Research and Development, IIT Jodhpur said, “Optical imaging systems that use fluorescent or colour-based chemicals to target tissues and molecules of interest are considered better diagnostic techniques in the biomedical area.” 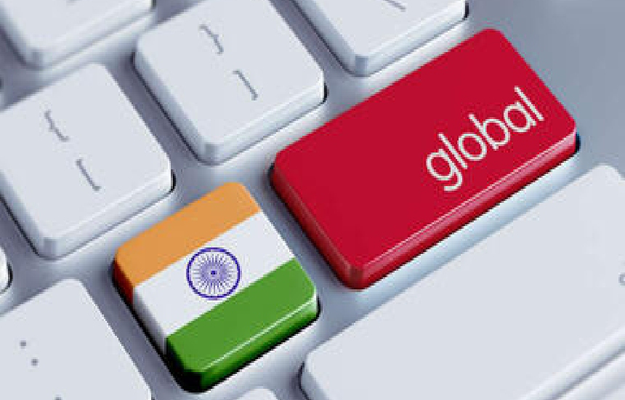 IITs offshore may be called 'Indian International Institute of Technology'