Researchers at IIT Jodpur conducts comparative study on the cost of hospitalisation by govt and households between public, private hospitals in India. 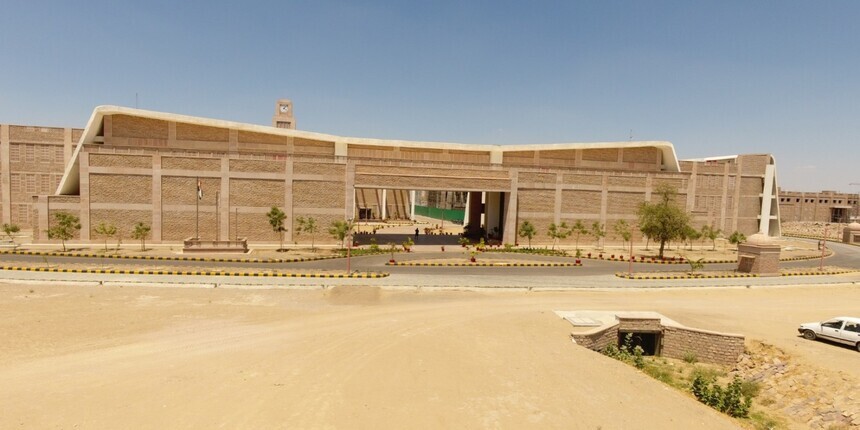 NEW DELHI: Indian Institute of Technology (IIT) Jodhpur researcher gives a comparative study with the primary objective of comparing the cost of hospitalisation by government and household between public and private sector hospitals in India.

The study showed an average total day spending on hospitalisation in India to be Rs 2,833 for public hospitals and Rs 6,788 in private hospitals. The results of this research were published in Health Economics Review Journal, an international peer reviewed journal. The survey was carried out with the support of the State Health Resource Centre, a technical agency working for the Department of Health, Government of Chhattisgarh, in 64 healthcare facilities across the state.

This IIT Jodhpur research study has important implications in achieving universal health care coverage in India. It is a one-of-its-kind study that did costing of public and private healthcare facilities for unit inpatient care in the country. The research's relevance becomes important in context of strategic purchasing from the private sector, which has been mentioned as one of the policy directions under National Health Policy-2017. 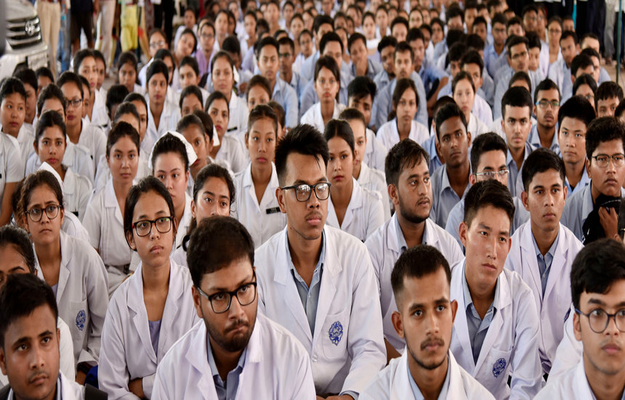