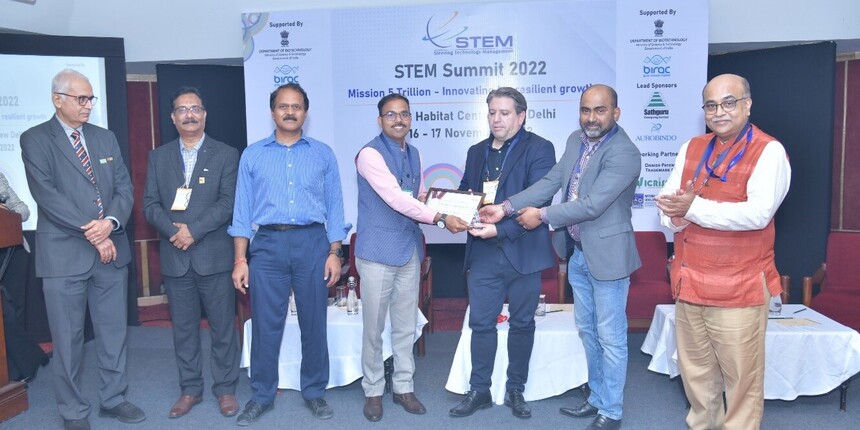 NEW DELHI: Indian Institute of Technology (IIT) Kanpur has been awarded the STEM Impact Award 2022 for engaging in various technology transfer activities. The institute was awarded during an award ceremony at the annual summit of STEM (society for technology management) at India Habitat Centre in New Delhi.

The STEM Impact Award is a first-of-its-kind initiative in India that celebrates the impact of technology transfer activities in Indian academic and research institutions. IIT-K has been awarded for its socio-economic impact with technology transfer of portable soil testing device, named ‘Bhu-Parikshak’.

The Bhu -Parkishak soil-testing device was developed in 2021 and was launched in the market in May 2022. This soil-testing device is a hand-held invention that can detect soil health in 90 seconds. The device is capable of detecting six important soil parameters namely - nitrogen, phosphorus, potassium, organic carbon, clay contents and cation ion exchange capacity, with the use of only five grams of dry soil sample.

The test results are accessible on the Bhu Parikshak mobile application with unique ID saving time while giving accurate information to farmers. The awards recognised the efforts of IIT Kanpur, department of chemical engineering, Jayant Kumar and his team lauding the device's potential to bring change in the Indian agricultural ecosystem.

The institute has been actively engaged in reaching out to the potential industry partners to make collaborate and disseminate technical solutions to promote social and economic growth. IIT Kanpur, director, Abhay Karandikar, said: “As a multi-disciplinary institute, our efforts are rooted in developing innovations that can have a lasting impact on the masses. Our continued work on key areas of national interest and grassroots utility have broadened our scope of reach and impact in recent years. This award bears testimony to the growing R and D ecosystem at IIT Kanpur. We’re delighted to have received this recognition and I congratulate all associated with the revolutionary invention of the Bhu-Parikshak soil-testing device.” 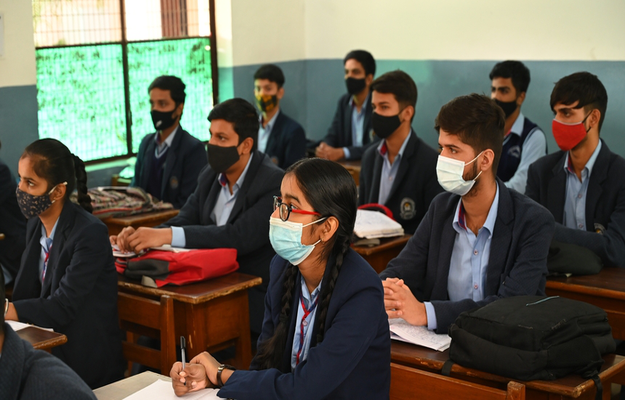