The application is a touchscreen-based interface that involves auditory feedback, haptic sensation, motor movement. It is available in Hindi language. 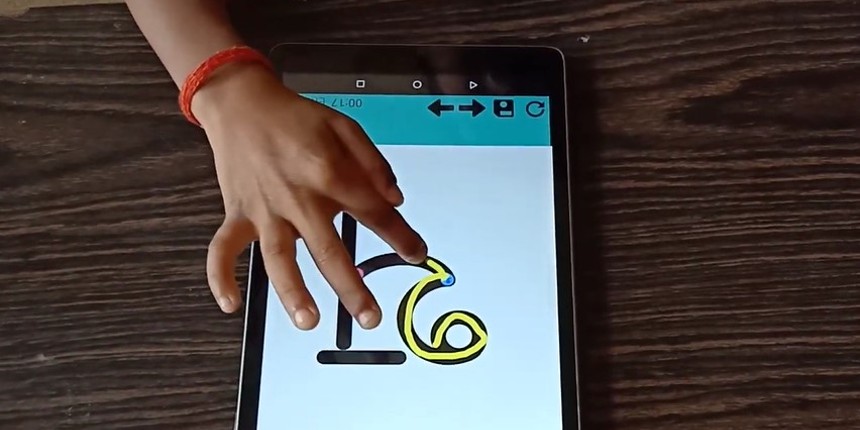 Kanpur: A team from the Indian Institute of Technology (IIT) Kanpur has developed a novel application for assisting children diagnosed with Dyslexia and Dysgraphia. The invention named Assistive Application for Children with Dyslexia and Dysgraphia (AACDD) is invented by Professor Braj Bhushan and Shatarupa Thakurta Roy from the Department of Humanities and Social Sciences, IIT Kanpur, and Alok Bajpai, a practicing psychiatrist from Kanpur.

“The application comes embedded with a device that helps children learn easily”. Dyslexia and Dysgraphia are neurodevelopmental disorders that are characterized by slow and inaccurate word recognition. Developmental dyslexia causes difficulties with accurate and fluent word recognition and spelling, whereas Dysgraphia refers to the inability to write coherently. “No two dyslexic students present the same set of symptoms and hence there are many efforts undertaken by researchers to overcome these challenges,” the institute said.

According to Indian Pediatrics data, the incidence of dyslexia in Indian primary school children has been reported to be 2%–18%, dysgraphia 14%, and dyscalculia 5.5%. “India is thought to have approximately 90 million people with varying degrees of learning disabilities and an average class in school has about five students with learning disabilities,” it said.

IIT Kanpur further said, “Thus, such specially-abled children benefit from additional support that allows them to learn and function independently. This assistive technology developed by IIT Kanpur acts as additional support to children with dyslexia and dysgraphia which caters to the services and devices that enable people with learning disorders to accomplish daily tasks; assist them in communication, education, work or recreation activities and ultimately help them achieve greater independence and enhance their quality of life.”

IIT Kanpur director Abhay Karandikar said, “Dyslexia and dysgraphia are two common conditions that may hamper a child’s growth in the absence of proper support mechanism to guide them. Hence, this new invention from our team of experts has the potential to be a boon for children diagnosed with these conditions. Also, the inclusion of the Hindi language will provide ease of learning to Hindi-speaking users primarily. This invention amplifies IIT Kanpur’s relentless work on multidisciplinary MedTech innovations over the years, and I congratulate the entire team for this.”

The team of experts developed this novel assistive application by acknowledging the need for additional support required by such special children. It provides a training module currently available in the Hindi language for school-going children between Classes 1 to 5. “The application is a touchscreen-based interface that involves auditory feedback, putting haptic sensation and motor movement to facilitate the acquisition and reproduction of Hindi letters. Later on, it is expected to include other languages as well,” the official statement read.

How does AACDD application work?

The team explained that “The application assists children with a tracing task, where they have to follow a blue and a pink dot to trace Hindi letters. As a child starts tracing from the blue dot to the pink dot, a yellow line accompanies. The moment the child, especially the ones suffering from Dysgraphia, deviates from the tracing area, the yellow line disappears and they are told to restart the task. This constitutes the first level of the application. In Level II, they are taught geometric patterns of Hindi letters in the form of jigsaw puzzles, and are offered reading through auditory feedback. Level III integrates visual, auditory and haptic inputs to write and understand words. In this level, there are 120 Hindi words with increasing level of difficulty.”

Since the other technologies presently available use the audio input to bypass the reading problem through text-to-speech, the Assistive Application for Children with Dyslexia and Dysgraphia (AACDD) from IIT Kanpur is unique in terms of integration of audio, visual, and haptic inputs, and retraining the brain networks through manipulation of basic geometric patterns of words – like lines, circles, etc. “This will also help them improve in the domain where normal kids perform rather than solely bypassing it. The application is also unique in addressing the Hindi language which covers more than 40% of the Indian population,” it said.

“The novel assistive application is going to be very helpful for the children diagnosed with Dyslexia and Dysgraphia. Further, for its integration of Hindi, it is expected to get good response among Hindi-speaking users/parents from India and abroad,” it added. 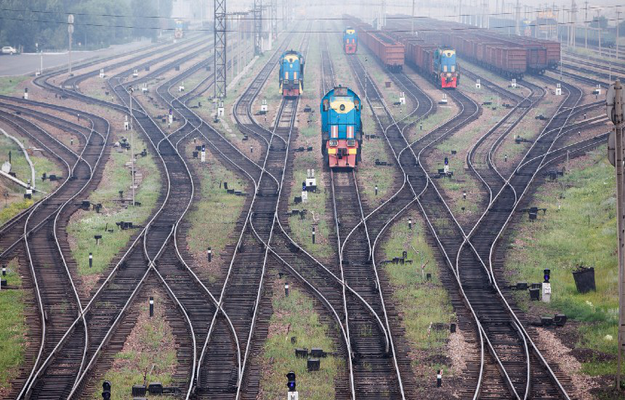