IIT Kharagpur has decided to call back over 500 final year BTech students to campus from November. 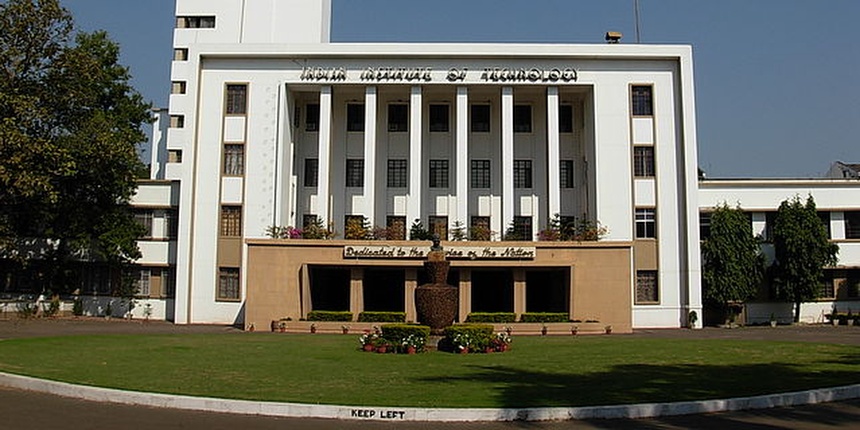 NEW DELHI: Indian Institute of Technology, (IIT) Kharagpur has decided to call over 500 students back to the campus from November. The decision to call back final year BTech students comes following a survey that found about 42% were facing connectivity problems at home, according to report.

The technology students gymkhana, the students’ council at the IIT had recently carried out a survey among the 1,200 odd fourth year students and found out that about 42% were facing connectivity problems at home, because of which they were not able to attend placement interviews, reported The Telegraph.

The students’ body shared the list with the institute following which the authorities decided to recall 504 final-year students back to the campus. The students who return to the Institute need to be doubly vaccinated against Covid-19.

Also Read|NEET 2021 Result to be out in mid-October; Check cut-off trends

“Students had complained about difficulties during placement interviews owing to an unstable network, so they will be called to the Campus from November, Dhrubajyoti Sen, the dean of students’ affairs at the IIT, said according to the report.

“The interview process has begun but the bulk of the interviews will start in November. So, the authorities have decided to bring back the students next month,” said the dean.

Majority of the students will be returning to the campus from Rajasthan and north-eastern states and a few districts of Bengal, including Bankura.

IIT Kharagpur had called back over 500 students in August as they were facing problems attending online classes due to connectivity issues. They had been called back following a demand from the students’ body.

Meanwhile, the second year students of the institute are also demanding to be allowed to return to the campus immediately. The institute will take decisions to call them back in January if normalcy prevails by that time . 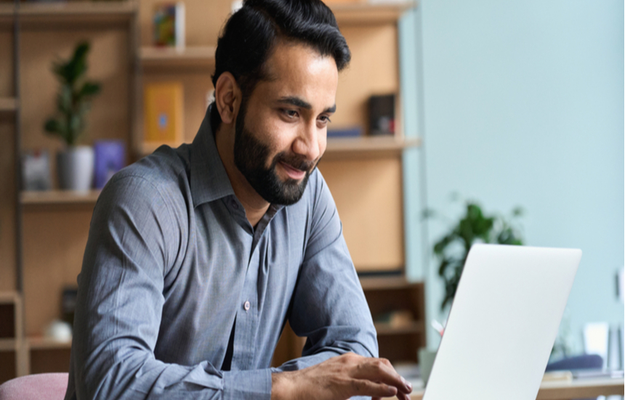