IIT Kharagpur: Only those MSc. Mtech students who have received both doses of the COVID-19 vaccine will be allowed to return. 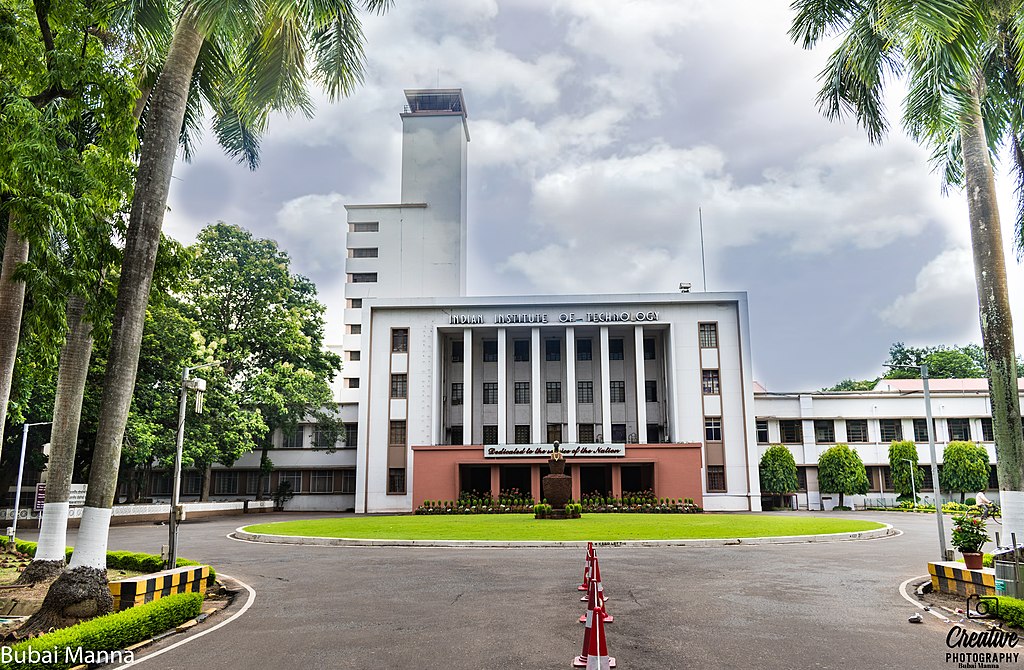 NEW DELHI: Indian Institute of Technology (IIT) Kharagpur has decided to reopen its campus for 1,400 MTech and MSc students, provided that they are fully vaccinated, according to a report in The Telegraph. They will be allowed access to the laboratories and can conduct practicals which cannot be conducted through online classes, the report said.

MTech and MSc students who had taken admission last year in July had written to the IIT director VK Tewari, asking for the campus to be reopened.

Because of the second wave of COVID-19 pandemic the classes have been conducted in online mode since March.

The dean of students’ affairs, Dhrubajyoti Sen told The Telegraph: “All final-year students of the MSc and MTech courses were being called back to the campus. As for the BTech students, only those who were facing resource constraints while attending online classes at home are being called back.”

The students returning to the campuses will be split into small groups to prevent crowding.

“Now, MTech and MSc students will come to the campus. So, avoiding any assembly as much as possible while allowing access to the laboratories will be the main objective,” an official told The Telegraph. The institute is also raising the cap on the number of research scholars on the campus and another 400 research scholars will be recalled in phases from October.

Your IIT Patna brochure has been successfully mailed to your registered email id “”.