APPSC IIT Bombay said 5 departments in IIT-B have not admitted a single ST candidate in last 8 years despite raising the violation of reservation issue. 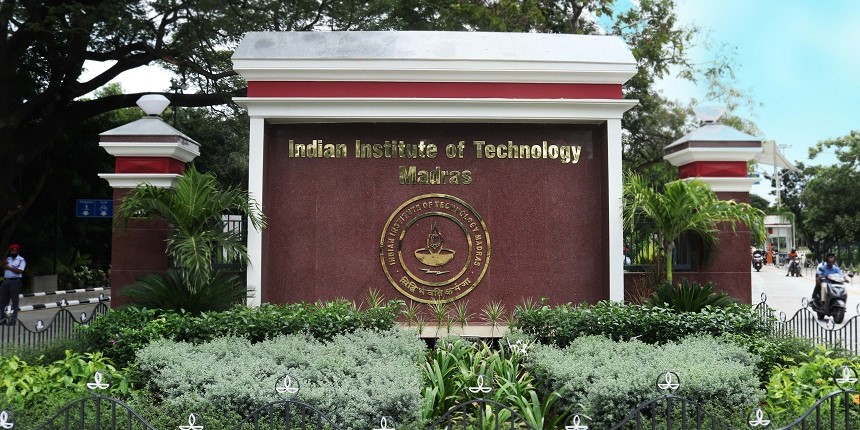 NEW DELHI: The representation of faculty members belonging to Scheduled Caste (SC), Scheduled Tribe (ST) in Indian Institute of Technology Madras (IIT Madras) is just above 3 percent compared to the strength of 577 teachers belonging to the Open Competition, a RTI reply revealed.

As on March 31, 2021, a RTI has revealed that in IIT Madras, the number of SC and ST teachers was 16 and 3, respectively, less than 3% and 1% which is minuscule, state deputy secretary spokesperson of DMK party said.

Under the ST category, there is only one professor and two assistant professors and zero associate professors in the institute. The number of faculty under the OBC category stood at 62.

The data also showed the female students admitted in the PhD programmes in IIT Madras in 2018-19 and 2019-20. As per the RTI reply, a total of 196 women students were granted admission to various PhD programmes at IIT-M. While, the number of PhD scholars under OBC category was at 74 and SC at 27 and ST at 5.

A new RTI data shows that despite raising the issue of lack of representation of SC, ST, OBC in PhD admissions, there are still 5 departments in IIT Bombay who have not admitted a single ST candidate in the last 8 years, according to the Ambedkar Periyar Phule Study Circle (APPSC) IIT Bombay tweet. The situation is similar in Indian Institutes of Management (IIMs).

In July 2021, a data collated by ChintaBAR, an independent student body recognised by IIT Madras, found that “all IITs have violated the reservation policy, and IITs Goa, Bhilai, Tirupati recorded 0% intake despite receiving good representation from the backward categories.”

According to the Central Educational Institutions (Reservation in Admissions) Act, IITs are mandated to reserve 7.5%, 15%, 27% PhD seats for ST, SC and OBC respectively. 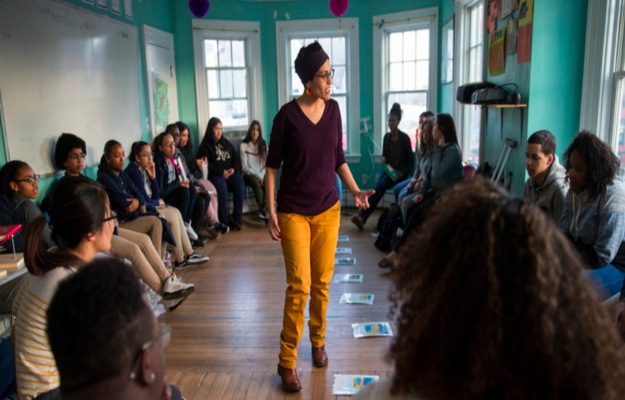