IIT Madras BSc in Programming and Data Sciences is the first-of-its-kind course that makes it possible to study at IIT Madras without writing JEE. 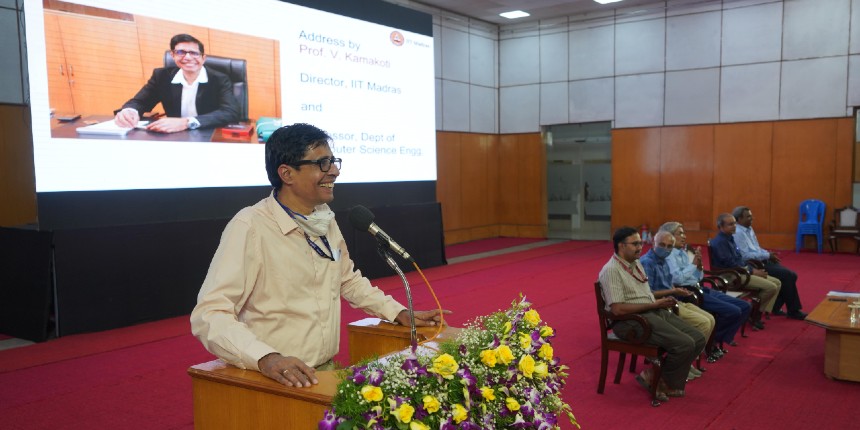 NEW DELHI: The Indian Institute of Technology (IIT) Madras BSc degree programme’s first batch of 101 students received their provisional diploma certificate on May 21, 2022. Along with this event, the BSc students also organised their first-ever cultural and technical fest called ‘Paradox 2022’, which was held at the campus from May 20 to 22, 2022.

Over 2,000 students from all parts of the country attended the festivities. Many students pursuing this programme from foreign countries also took part in the event.

A total of 101 students, including 17 students with family incomes less than Rs 1 lakh per annum, received their provisional diploma certificates and also participated in various events held at IIT Madras during ‘Paradox 2022’.

The IIT Madras BSc Degree in Programming and Data Sciences is the first-of-its-kind programme that makes it possible for students to study at IIT Madras without writing the Joint Entrance Examination (JEE).

Addressing the Ceremony, IIT Madras director V Kamakoti said, “This programme is now becoming the benchmark for any online effort from IIT Madras, especially where the Institute is looking at scale trying to bring a large number of students, educating them and making IIT Madras education accessible to all.”

The BSc degree programme, which aims to create a level-playing field for India’s youth, has removed barriers to education and made quality IIT Madras education accessible to all, it added.

Emphasising the success of the programme, Bhaskar Ramamurthi, former Director, IIT Madras, who is currently a Professor in the Department of Electrical Engineering, said, “The BSc program, which offers high quality learning experience, is going to become a very important part of higher education in the country. The Institute's aim is to give the highest quality education to the learners and I am sure that the learners of the course will definitely increase in the upcoming years.”

‘Paradox 2022’, sponsored by Tiger Analytics, Tech Mahindra, Aditya Birla and Market.xyz had a potpourri of events including professional talks, sports activities, hackathons, cultural events, and workshops. All these events were conducted to help the students showcase their talents. Another key element of the fest was on 22nd May 2022, when top executives of major industries like IBM, Walmart Global Tech India, TCS, Infosys, Latentview Analytics, and Capgemini, participated in panel discussions and interacted with the students.

Also Read | ‘To affirm constitutional politics’: What are DU prof Ratan Lal's posts on YouTube about?

Speaking about the experience of pursuing the course, Krishna, a working professional based out of Abu Dhabi, said, “The students of BSc degree programme are quite diverse as they are from different professional backgrounds and hail from several countries from across the globe. Attending the fest with my fellow learners at IIT Madras campus was an amazing experience.”

Speaking about ‘Paradox 2022’, Proteeti Banerjee, a student hailing from Kolkata, said, “The most exciting part of the event was to meet faculty members and course instructors. I also had a chance to explore the IIT Madras campus and participate in various events.” 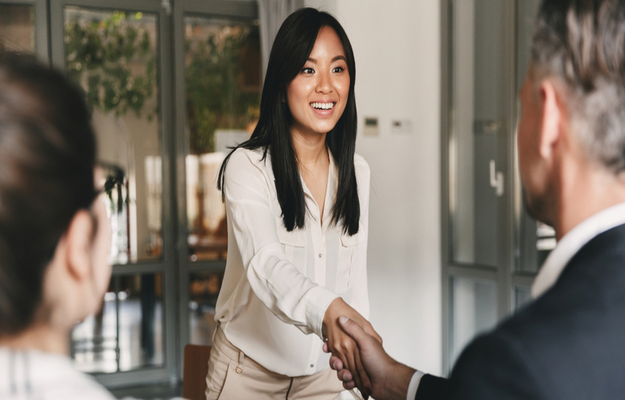