AI4Bharatwas at the Indian Institute of Technology (IIT) Madras was established to build open-source language AI for Indian languages. 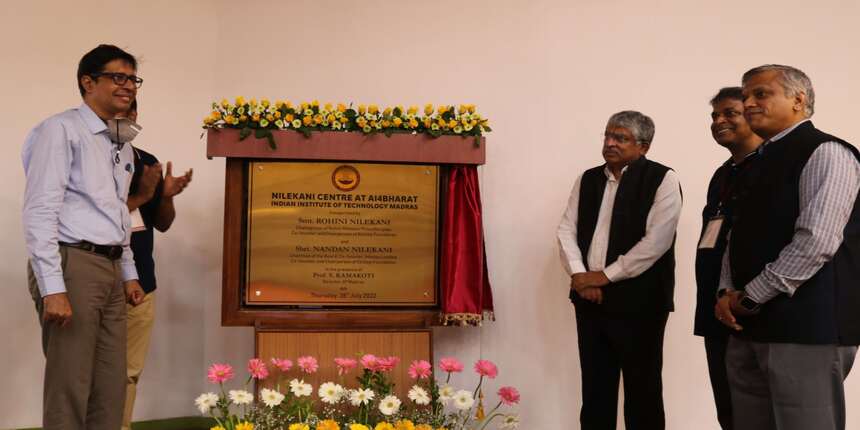 NEW DELHI: Indian Institute of Technology (IIT) Madras has launched the "Nilekani Centre at AI4Bharat" in the IIT Madras campus today, July 28, 2022, with the objective to further the state of Indian language technology for societal impact. This Centre is being launched with the support of Rs. 36 crore from Nilekani Philanthropies owned by Rohini and Nandan Nilekani.

IIT Madras AI4Bharatwas was established to build open-source language AI for Indian languages. Many contributions have been made by the centre for the Indian language technology, which includes the state of the art models for machine translation and speech recognition. It also made many resources open-source, which can be accessed by anyone from the IIT Madras AI4Bharatwas webpage -- ai4bharat.iitm.ac.in/

The IIT Madras Nilekani Centre was inaugurated by Nandan Nilekani. A workshop was also held as a part of the inaugural function to discuss the resources available to build Indian language technologies. "The Digital India Bhashini mission has been launched with the goal of all services and information being available to citizens in their own language with 'collaborative AI’ at the core of the design. AI4Bharat will further contribute to and accelerate the Indic language AI work as a public good and is fully aligned with the goals of the Bhashini mission,” said Nandan Nilekani.

V Kamakoti, director of IIT Madras congratulated the team behind the Nilekani Centre at AI4Bharat and said, “I am happy that IIT Madras is taking a leadership role in Indian language AI which is of national importance. I am looking forward to AI4Bharat’s cutting edge research being translated to real-world use.” 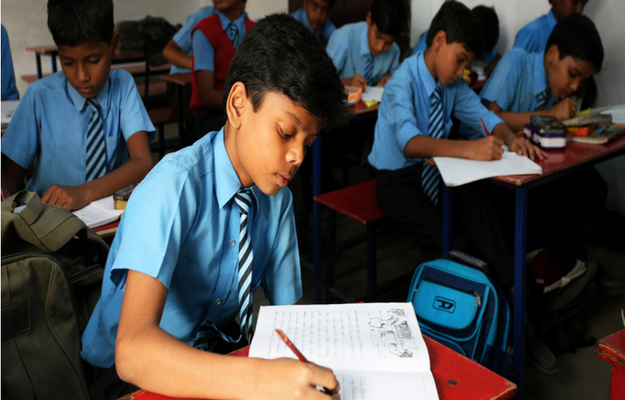 UP NEET PG 2022 counselling registration begins; fees, how to register