IITM: The study is considered important as it also produces renewable biofuels offering benefits for energy and environmental sustainability. 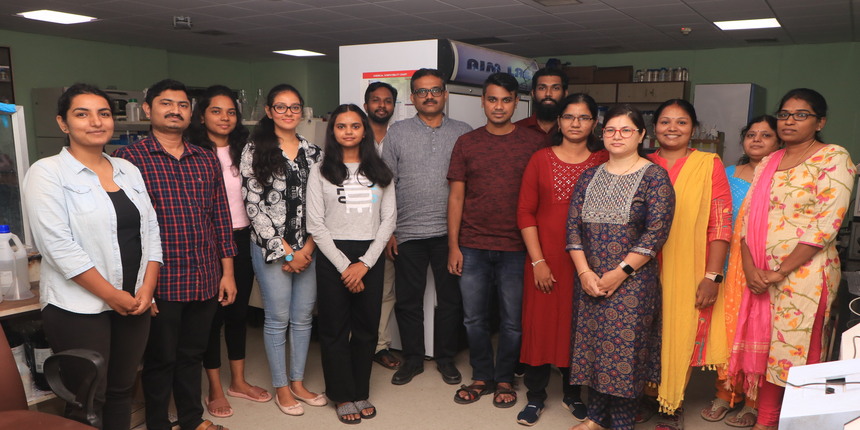 NEW DELHI: Researchers at the Indian Institute of Technology (IIT) Madras have identified a bacterium that can turn agricultural waste into industrial enzymes. IIT Madras researchers claim that the process is cost-effective and environment-friendly, and also produces renewable biofuels. According to them, the bacteria called "Bacillussp PM06" can help in the production of industrial enzymes and value-added products from agricultural waste.

According to a statement from the institute, the researchers who made this discovery are Sathyanarayana N Gummadi, professor at the biotechnology department of IIT Madras and Rekha Rajesh, research scholar of IIT Madras. The findings of the research have been published in the journal Biomass Conversion and Biorefinery.

Different industries such as textiles, paper, detergents, and pharmaceuticals create huge demand for industrial enzymes like alpha-amylase and cellulase. The study is considered to be of huge importance as it also produces renewable biofuels offering benefits for energy and environmental sustainability. Tonnes of biomass are produced every year around the world. The three main agricultural residues used for the process are wheat bran, sago waste and rice bran.

“The organism which we have isolated has a fermentation capacity to hydrolyse very low-cost lignocellulosic wastes without pre-treatment, thus reducing the cost of bioprocess for production of enzymes and industrial metabolites,” said Gummadi. 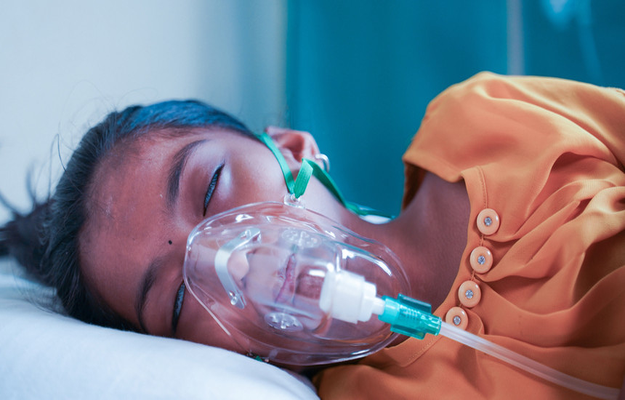