The teache was from the Humanities and Social Sciences department at IIT Madras. 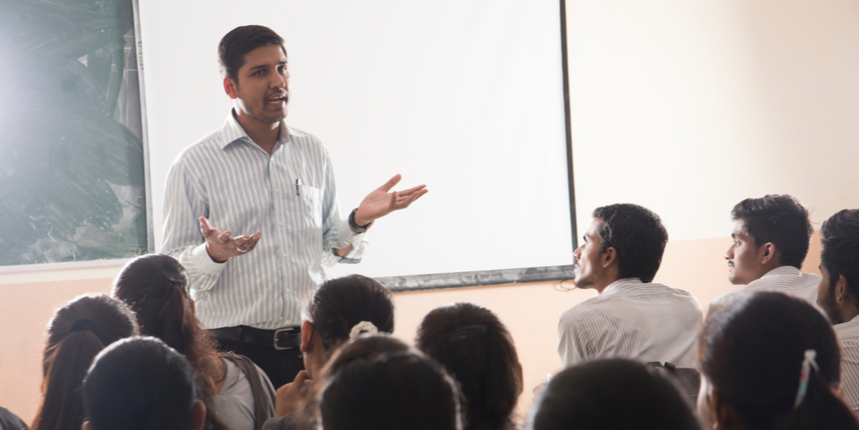 CHENNAI: An assistant professor of the IIT-Madras on Thursday said he was quitting the institute and alleged caste discrimination as one of the primary reasons for his move.

In an e-mail, purportedly from the assistant professor of economics, he apprises members of the faculty that one of the primary reasons for "my leaving the institute is the caste discrimination I have faced at the HSS (Humanities and Social Sciences) department since my joining in March 2019." Asked if the professor has formally resigned and if he has made allegations of such discrimination in his letter of "resignation" to the institute, IIT-M did not respond immediately.

However, the premier institute said in a statement, "the institute has no comments on this email. Any complaint received by the institute from employees and students is attended to promptly through the established process of redressing grievances."

The professor could not be contacted immediately. The e-mail that was widely circulated in social media was also retweeted by the Ambedkar Periyar Study Circle, an initiative of the IIT-M students.

"The discrimination came from individuals in the position of power irrespective of their claimed political affiliations and gender. There were multiple specific instances of discrimination and I shall be pursuing appropriate actions to address the matter," the mail claimed.

The institute should set up a panel to study the experiences of the Scheduled Caste and OBC faculty members, the mail added. 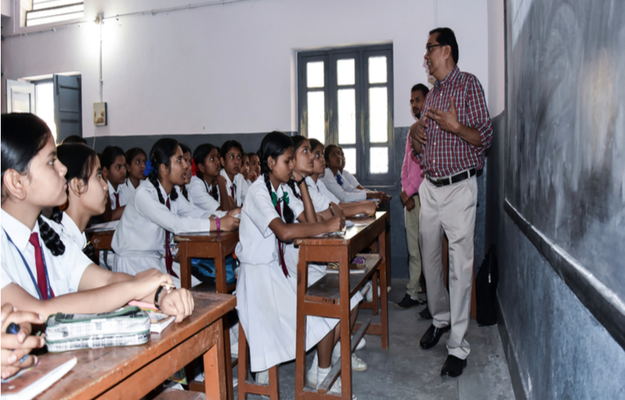