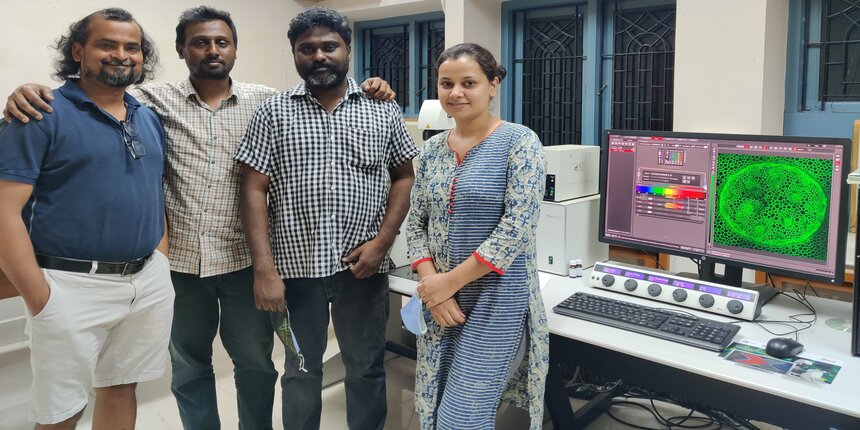 NEW DELHI: The Indian Institute of Technology, (IIT) Madras researchers have received the government of India’s ‘SERB-Technology Translation Award’, for developing a white light emitter for use in LEDs. The development of energy-efficient Light Emitting Diodes or LEDs replaced the energy-inefficient incandescent lamps in lighting and display applications.

Science and Engineering Research Board (SERB) provides financial assistance to researchers, academic institutions, research and development laboratories, industrial concerns, and other agencies. The team proposes to use the grant money of Rs. 30 lakh to produce LEDs using their distorted perovskite materials.

The researchers have patented their innovation and its results have been published in the peer-reviewed international journal Communications Materials.

Explaining the practical applications of this Research, Aravind Kumar Chandiran said, “The indigenously-developed bright white light emitters can potentially replace the conventional high-cost materials and phenomenally save the energy cost per lumens.” “We believe that our work contributes to the Government of India’s ‘Make in India’ programme and we hope to become a technology leader in light emitters in the near future.”

“The IIT Madras team has been exploring crystalline materials called ‘Halide-Perovskites’ for various applications due to their extraordinary optoelectronic properties and excellent light-to-current conversion efficiencies,” said the press release from IIT Madras. 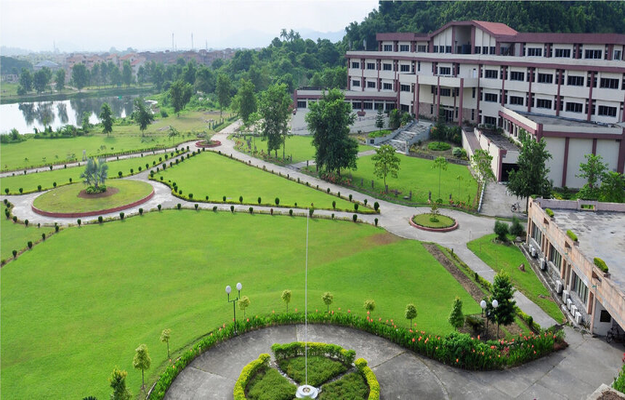