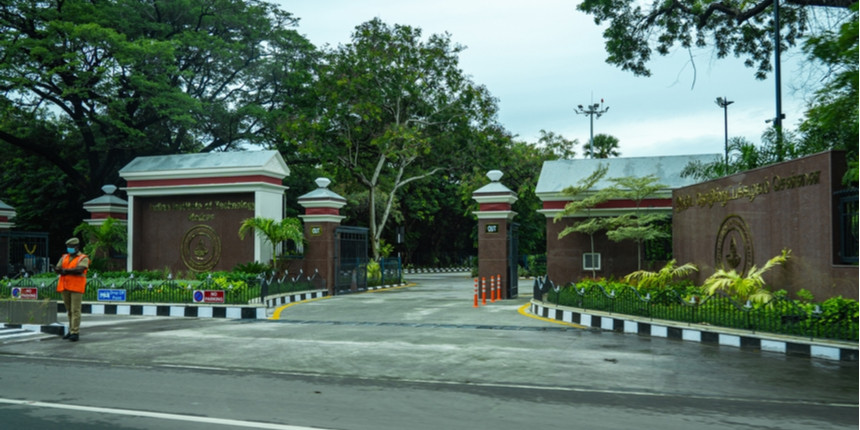 NEW DELHI: Kamakoti Veezhinathan, professor in the department of computer science and engineering of the Indian Institute of Technology (IIT) Madras, took charge as the director of the institute today, January 17. The previous IITM director, Bhaskar Ramamurthi, had completed two terms as the director.

Kamakoti was previously the associate dean for Industrial Consultancy and Sponsored Research (ICSR), IIT Madras. He was appointed as chairman of a task force on leveraging artificial intelligence for development across various fields by the union commerce ministry. He is also a member of the National Security Advisory Board of India. “I intend to retain IIT Madras’ top position in the NIRF rankings,” he said.

Rote Learning Vs Smart Learning - Which One Is More Effective? Read More

“I will work towards expanding research and innovation at IIT Madras with the help of our talented faculties and students, making IITM an attractive choice for foreign and domestic faculty, students and industry. We will try to collaborate more with the government to make our work translational and relevant to address the needs of the people, ” Kamakoti added.

According to Kamakoti, his focus as IITM director would be on different aspects such as widening the online education and distance learning to reach more people in the country, collaborating with school education boards to build better education curriculum, skill development programs, establishing industry-oriented MTech programmes, including multidisciplinarity in the curriculum with a focus on languages, philosophy, art, and environmental education, translational research, among others. 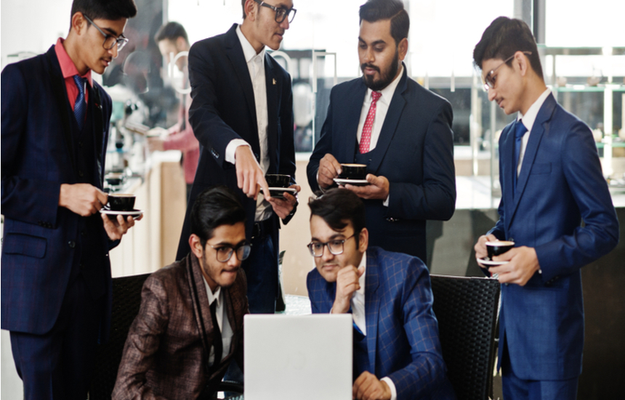 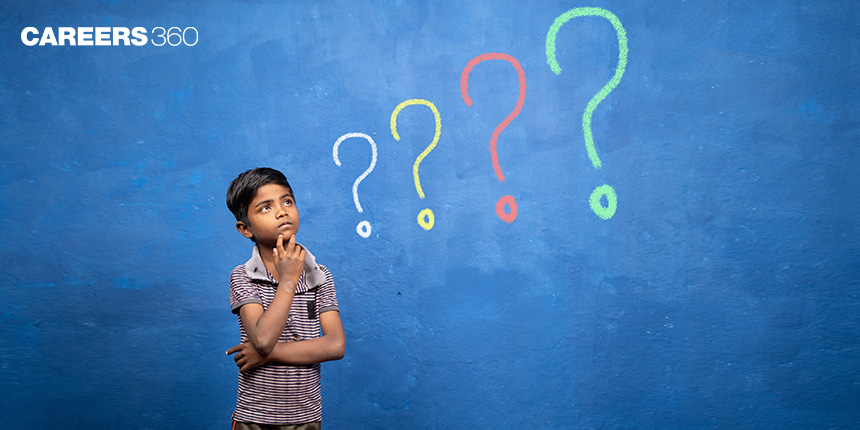 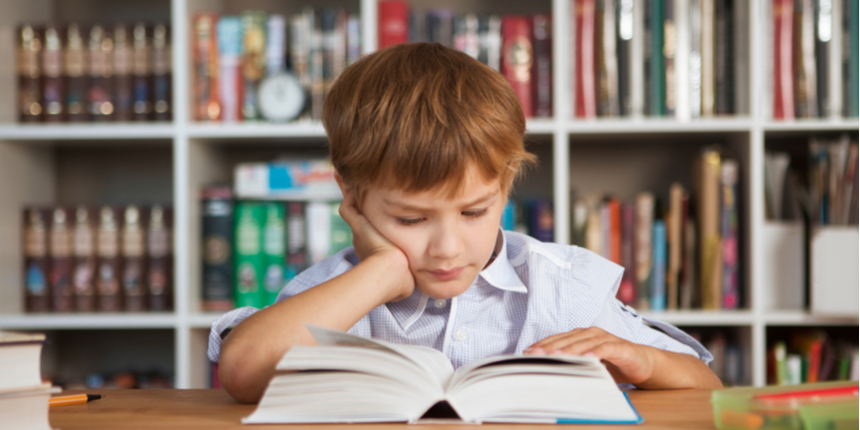