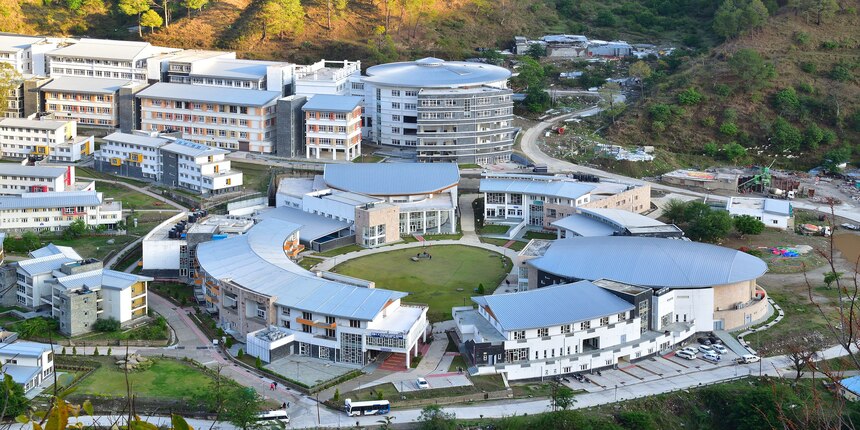 NEW DELHI: The Indian Institute of Technology (IIT) Mandi, with Postgraduate Institute of Medical Education and Research (PGIMER) Chandigarh, has developed a cost-effective device to diagnose and detect ischemic strokes.

Ischemic strokes are when the human body goes into a stroke due to the lack of blood flow to the brain, IIT Mandi’s statement explains. A research paper named “Identification of Ischemic Stroke Condition Based on Hemodynamic Bio-markers” was published explaining the device and its working in the IEEE Sensors Journal. The paper was co-authored by Shubhajit Roy Chowdhury, associate professor, IIT Mandi, and his student Dalchand Ahirwar along with Dheeraj Khurana at PGIMER Chandigarh.

Expensive technology such as the magnetic resonance imaging (MRI) and computer tomography (CT) scans are currently used for ischemic stroke detection. However, these are high-maintenance and require high infrastructure and are, therefore, inaccessible to many. The researchers have devised a method to make the technology accessible to people even in remote rural areas. The team has designed and developed a small wearable device that makes use of “near infrared spectroscopy” to detect such strokes.

Speaking more about the research, Dalchand Ahirwar, research scholar, IIT Mandi, said: “A combined matrix of this information reflects the temporal dynamics of blood hemoglobin, which can help in identifying impaired or abnormal blood flow conditions at a local tissue. The biomarkers that we have used to study ischemic conditions are oxygen saturation, regional oxygen consumption and regional blood volume index that could better predict ischemic conditions than other techniques.” 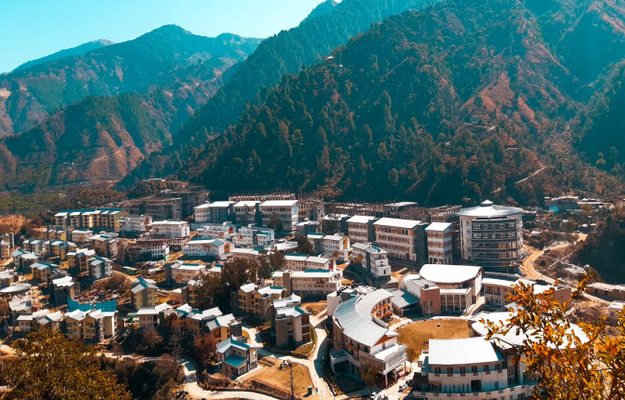 UPSC to hold recruitment exam for Railways from 2023 onwards