IIT Mandi researchers said that the methodology developed to screen the buildings is a simple single-page RVs form that does not require much expertise to fill. 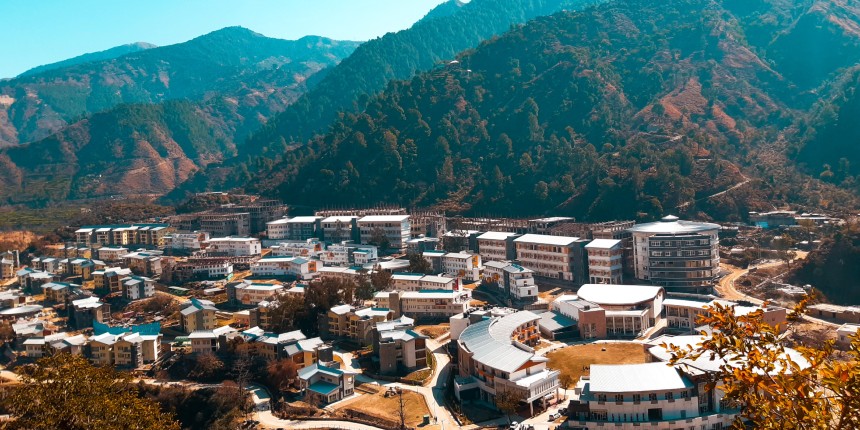 HAMIRPUR: Researchers at the Indian Institute of Technology (IIT), Mandi, have developed a method that will make it simple to assess and prioritise strengthening and repairs to enhance the earthquake-resistance capabilities of buildings in the Himalayan region.

The Himalayas is among the most earthquake-prone regions and witnesses periodic tremors. The findings of the research, conducted by Sandip Kumar Saha, an assistant professor at IIT-Mandi's School of Civil and Environmental Engineering and his PhD student Yati Aggarwal, have been published in the 'Bulletin of Earthquake Engineering'. Explaining his research, Saha said, "We have devised an effective method to screen reinforced concrete buildings in the Indian Himalayan region so that repair work may be prioritised according to the condition of the buildings and the risk from impending earthquakes can be minimised."

Through extensive field surveys, a large cache of data was collected on the types of buildings in the Mandi region and the typical attributes that are connected to their vulnerability to earthquakes, he said. A numerical study was also carried out to establish guidelines to count the number of stories in hilly buildings for their rapid-visual screening (RV).

Based on the buildings' vulnerable characteristics, an improved RVs method was also proposed, he added. The methodology developed to screen the buildings is a simple single-page RVs form that does not require much expertise to fill.

It takes into account the various vulnerability attributes that are unique to the buildings in the region, Saha explained, and said calculations made using these observations produced a seismic vulnerability score for buildings to differentiate vulnerable buildings from more robust ones and allow better decision-making for maintenance and repair.

The computation process is designed such that it minimises the possibility of human bias or subjectivity of the assessor in scoring a building, he said. Talking about the benefits of the research, Aggarwal said, "We have shown that the proposed method is useful for segregating reinforced concrete buildings in hilly regions according to the damage that they are expected to experience in the event of an earthquake." 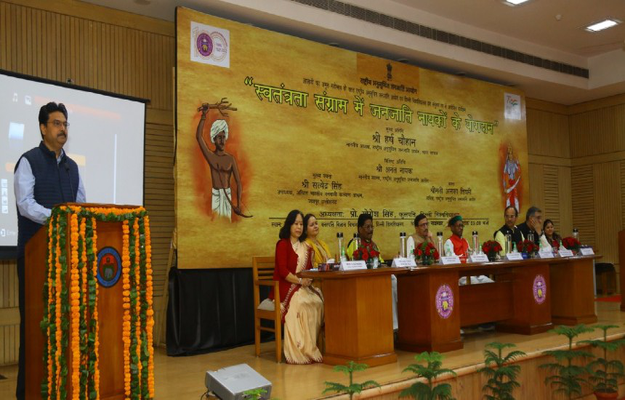