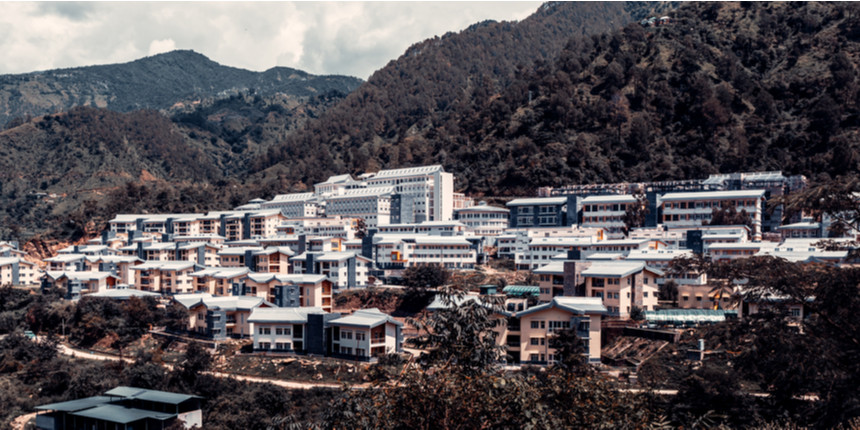 The RF-EH uses radio waves with a transmitter and the backscatter communication uses radio waves without a transmitter by using RF signals available in the surroundings such as WiFi, cell phone signals, etc through reflection and backscatter to power the IoT objects. The backscatter devices save energy, but it has a reduced data rate and shorter transmission range compared to the RF-EH system. IIT Mandi researchers combined both technologies in their research.

The study by the IIT Mandi research team was published in the journal Wireless Networks. The research on wireless powering of IoT applications was led by Siddhartha Sarma, assistant professor at IIT Mandi's School of Computing and Electrical Engineering and the paper was co-authored by his student Shivam Gujral, a PhD scholar.

"The potential of the proposed system is vast and includes, in addition to IoT devices, applications such as battery-free wireless cameras, wireless monitors, sensors, skin-attachable sensing platforms, contact lenses, machine-to-machine communication, and human-to-machine interactions," said a statement from IIT Mandi.

"We have developed a cooperative model, in which, backscatter communication and radiofrequency energy harvesting (RF-EH) devices act together to optimally allocate the resources such as time and antenna weights,” said Gujral. 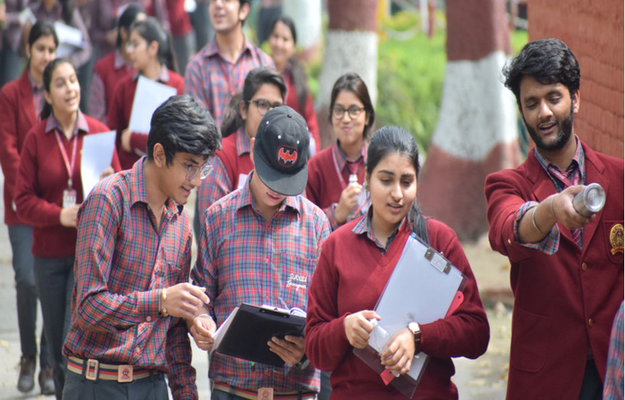