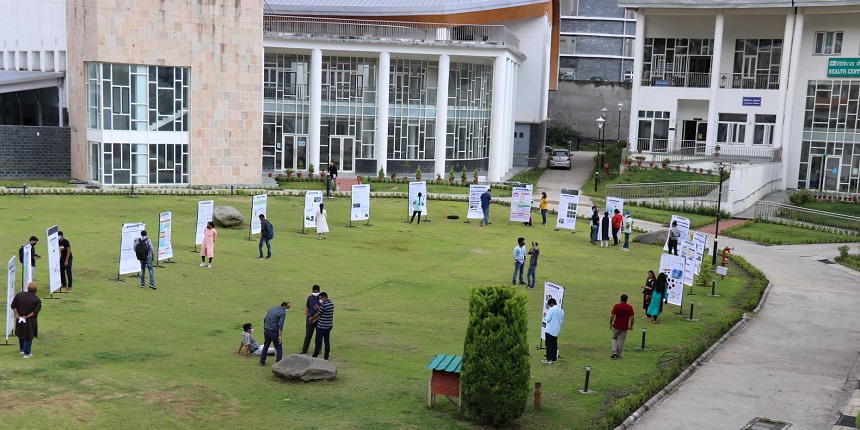 NEW DELHI: The Indian Institute of Technology (IIT) Mandi and Durham University in the United Kingdom, have developed suction monitoring setup for soil cyclic triaxial testing to investigate the impact of climate change on railway embankments.

The main component of railway infrastructure is the trackbed, which is supported by earthworks. This is mainly used to support the track infrastructure and carry the load imparted by the moving traffic. The present design protocols only consider the load developed due to the moving train thereby ignoring the real case scenario of changing the natural state of the soil due to ingress and egress of water.

Oftentimes, soil used in earthworks is compacted and remains unsaturated during its lifetime. Seasonal variations in terms of precipitation and drought are capable of altering the amount of water present within this compacted soil mass which can alter the strength of the embankment.

Highlighting his work, Ashutosh Kumar, Assistant Professor, School of Engineering, IIT Mandi, said, “To address the challenge of providing sustainable and resilient transportation infrastructure under the changing climatic conditions, IIT Mandi is working closely with Durham University UK. We all now understand the reality of climate change which is causing intense rainfall.”

Understanding the coupled impact of train and environmental loading is essential to design and maintain the railway embankment against changing climatic conditions. Therefore, this study developed a setup within a cyclic triaxial apparatus to monitor changes in soil suction and deformation brought by traffic-induced cyclic loading and environmental loading, which can be used to assess climate risk at the design stage of railway embankments.” 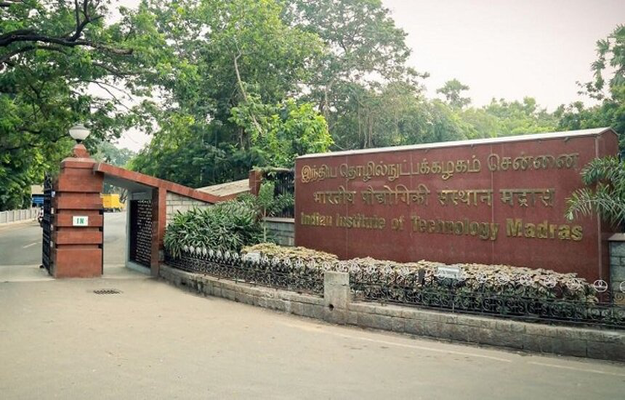