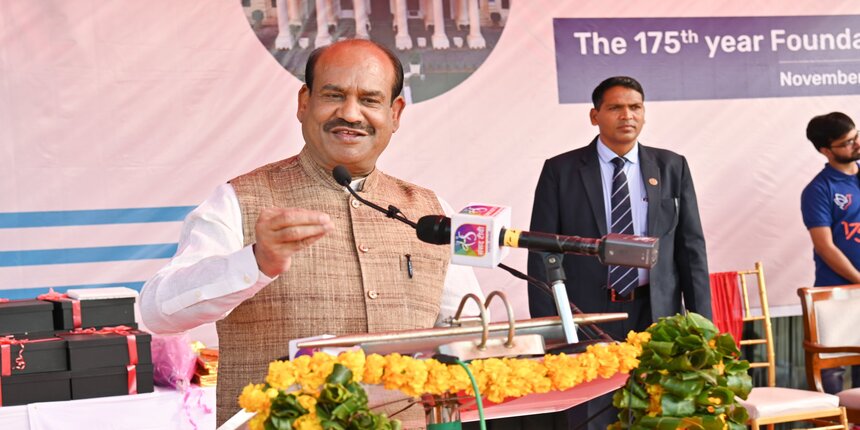 DEHRADHUN: Lok Sabha Speaker Om Birla congratulated Indian Institute of Technology (IIT) Roorkee as it celebrated its 175th foundation day on Friday, saying the institution continues to be in the forefront of the pursuit of research. Addressing the function to mark the occasion, Birla acknowledged its valuable contribution to the country and the region.

"This institute has unwaveringly aimed at attaining global levels of excellence in education and creating a sustainable and equitable society through innovative research," he said. "I am sure (Indian Institute of Technology) IIT-Roorkee will continue to serve the nation and build competency and recognition for India as a 'vishwaguru'," Birla said. Secretary in the Department of Posts Vineet Pandey released a commemorative stamp on the occasion.

"I congratulate IIT-Roorkee on its 175th year as an institution. It is my honour to release the commemorative stamp in recognition of this significant milestone. I extend my wishes to IIT-Roorkee for its continued efforts to become a centre of excellence in research and development," Pandey said.

The celebrations started with flag hoisting and addresses by IIT Roorkee, chairman board of fovernors, BVR Mohan Reddy, and its director, KK Pant. Various other programmes were also held by the institute on the occasion. The institute which began its journey in 1847 also showcased a picture gallery of large-size oil paintings of five luminaries who graduated from the institute during the pre-1900 era including Lala Deen Dayal, Sir Ganga Ram, Pandit Shiv Narayan Agnihotri, Mirza Mohd Hadi Ali 'Ruswa' and Raja Jwala Prasad.

The event also included a spectacular drone bulb journey of IIT-Roorkee from the sky which was visible from every corner of the town. 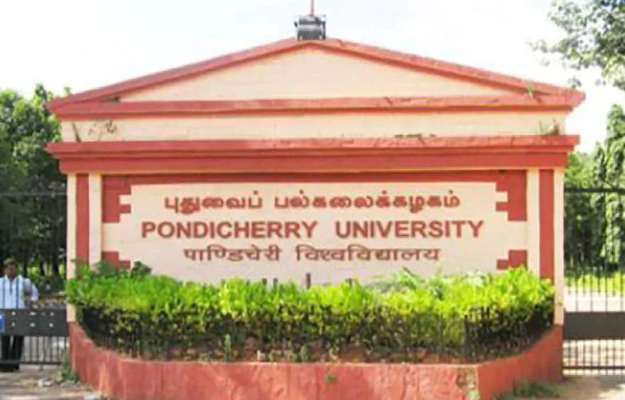