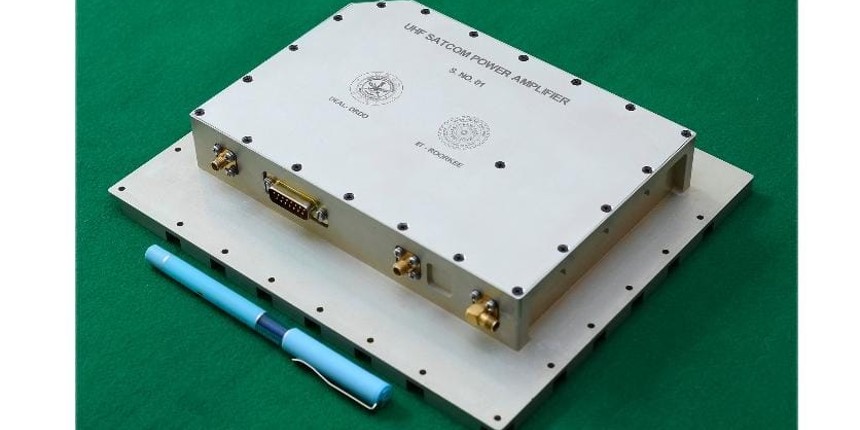 The research group led by Professor Karun Rawat at IIT Roorkee, and a group of scientists and engineers led by Pinaki Sen from DEAL, DRDO have designed these amplifiers to be simultaneously able to fulfill the high-efficiency requirements for thermal management and good linearity for signal fidelity.

The institute said, “The designs have been simultaneously optimized for size, weight and power (SWaP). These amplifier units have superior performance and beat many similar products from global manufacturers achieving high efficiency and gain while simultaneously considering good harmonic and intermodulation suppression.”

“The lack of indigenous components poses a severe challenge to R&D organizations such as in integrating the entire defense equipment in a given timeline from the armed forces. The scientific rigor of an academic R&D has a high potential to bring innovative designs to bolster cutting-edge technology development.”

IIT Roorkee further said that the challenge is to direct such scientific investigations to product-oriented exercises through collaborative efforts with R&D labs.

“The improvement in efficiency will result in a significant amount of heat load reduction, which will facilitate easy integration in the Programmable Radio chassis in the required form factor. The unit will be assembled with the indigenous radio units of DEAL, and DRDO, and will be manufactured by private domestic partners for mass production,” it added.

IIT Roorkee director Ajit K Chaturvedi said, “With Make in India emerging as a powerful beacon to guide the development of defense technologies, we need to synergise the strengths of the government research agencies, industries as well as academics institutions to make India a truly global player in major defense technologies and systems.”

DEAL DRDO director Lal Chand Mangal remarked,"DEAL DRDO with its charter to do research, design, and development is geared up for the development of such futuristic technologies indigenously by involving academia and industry in a big way, to maintain and support India's Defence system."

Professor Karun Rawat, department of electronics and communication, IIT Roorkee, said, “Keeping in tune with India’s mission for technological upgradation, the current R&D feat of Technology focus is a glimpse of the improvements to existing capabilities and also bringing up new capabilities." 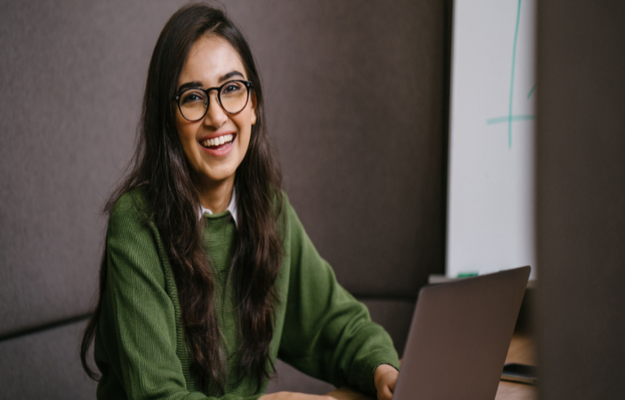 CUET 2022 admit card for exams to be held from August 7 onwards today: NTA