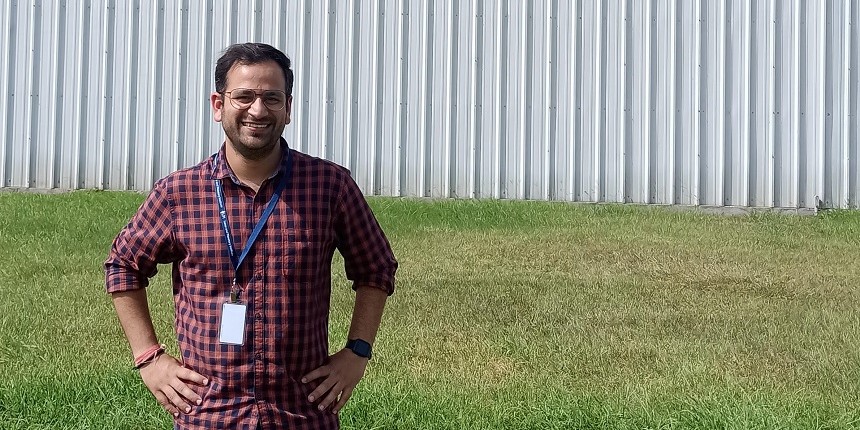 The Artemis programme is a highly selective annual 10-week summer intern programme for graduate student researchers to work on activities supporting Artemis missions to the Moon. The Lunar and Planetary Institute (LPI) and NASA hosted the programme, which was held from May 31 to August 5, 2022. The visit was funded by the Universities Space Research Association (USRA).

During his visit, Tripathi worked with an international team of researchers from Spain, the United Kingdom, and Dominica and assessed three potential landing sites in the Lunar south pole. He was supervised by the highly experienced senior lunar scientist David Kring of LPI.

Prateek’s work evaluated parameters such as slope, temperature, illumination, and walking time for probable traverse plans from the landing sites to Permanently shadowed regions (PSRs). These PSRs contain a fossil record of hydrogen, water ice, and other volatiles dating from the early Solar System. Their investigation is of particular interest to scientists, forming a core objective of NASA’s Artemis III mission. As per the findings of his work, the astronaut can travel to and fro from the landing site to an accessible PSR within 2 hours. It is also noteworthy that accessible PSRs have all-year temperatures well above the lowest ever temperature recorded on Earth.

Sharing his experience of working at NASA, Tripathi said, “It was a great experience working with senior lunar scientist Dr David Kring of LPI. I am also thankful to IIT Roorkee for providing me an opportunity to work in the field of the mineralogy of Earth, Moon, and Mars.”

Congratulating him, Professor Ajit Kumar Chaturvedi, Director, IIT Roorkee, said, “I would like to congratulate Prateek Tripathi and his supervisor Professor RD Garg for Prateek’s selection in this prestigious program of NASA and his contributions in the design of the next Lunar mission of NASA.”

Speaking about Tripathi’s work, Professor Garg said, “Prateek is dedicated to his work and richly deserves this opportunity. I am sure he will apply in India, his learnings at NASA so that the nation can benefit.” 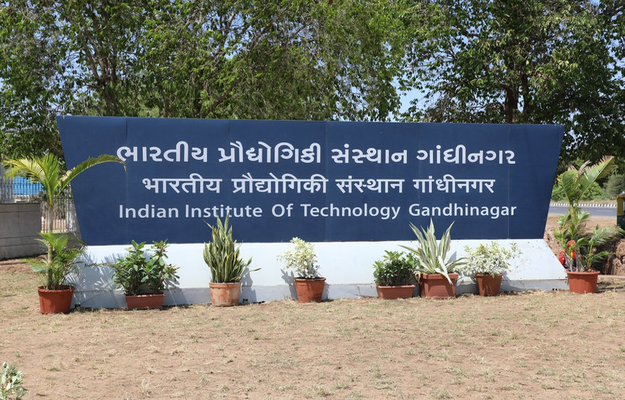