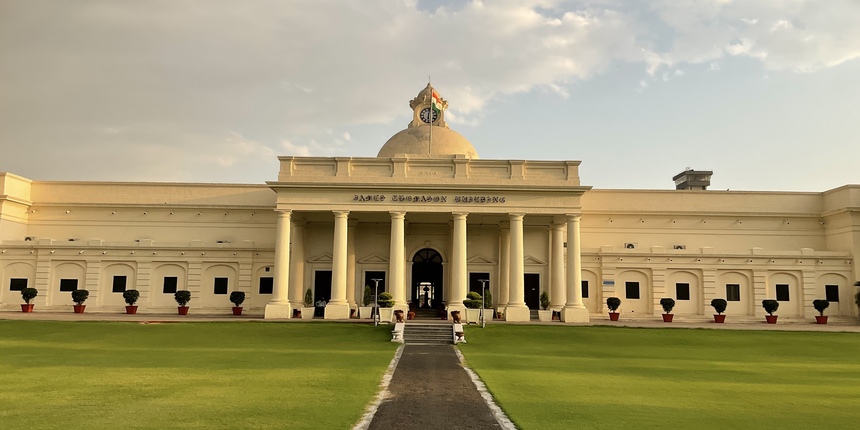 Talking about the significance of Perovskite Solar Cells and its future, IIT Roorkee, department of physics, Soumitra Satapathi, said: “Perovskite solar cells have demonstrated competitive power conversion efficiencies with potential for higher performance, but their stability is limited compared to leading alternatives. Our main aim is to optimize the efficiency and to reduce the cost of manufacturing for perovskite solar cells as much as possible.”

Speaking on the research, IIT Roorkee, director, KK Pant said: “There is a growing demand worldwide for the transition towards a carbon-neutral economy. During the last decade, perovskite solar cells (PSC) have emerged as a potential low-cost photovoltaics technology. The PSCs developed at IIT Roorkee is an important step towards developing efficient and stable solar cells.”

Previously, the researchers at IIT Guwahati published a paper focusing on using perovskite nanocrystal engineering to use in solar cells and light-emitting devices. The research paper authored by Tushar Debnath and Avik Das, along with their team capitalised on the ionic nature of perovskite nanocrystals (PNCs) structures to engineer water-triggered chemical transformation to produce stable and bright PNCs. 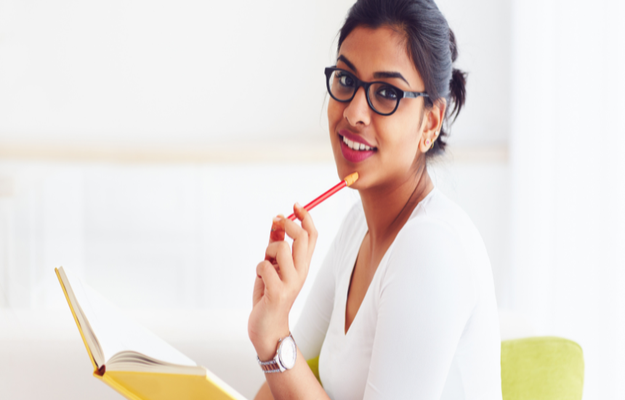