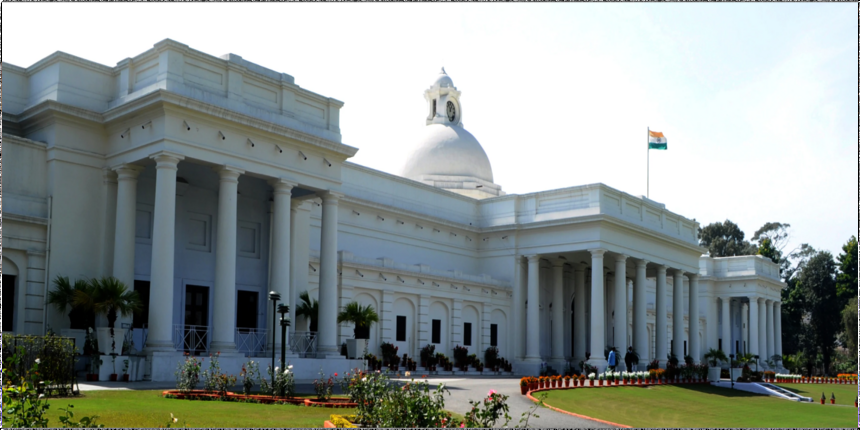 NEW DELHI: Researchers at the Indian Institute of Technology (IIT) Roorkee has identified three proteins in saliva that may predict metastatic triple-negative breast cancer (TNBC), the institute announced on Thursday. The team of researchers have developed a method by which biomarkers for TNBC can be found in saliva.

People with breast cancer have an impaired salivary gland and this was the basis of the diagnosis. The researchers find that the protein composition in the salivary gland is altered and can, therefore, become a significant biomarker if the difference can be identified and quantified.

“If appropriately validated on larger patient cohorts, the discovered peptide markers could become a powerful handle for breast cancer diagnosis in the future,” added Kiran Ambatipudi, the lead researcher, on the importance of their finding.

The three types of salivary proteins that can be differentiated are- ipocalin-1, SMR– 3B, and plastin-2. These proteins are significantly different in patients with triple-negative breast cancer and healthy subjects.

The findings were published in the Journal of Proteomics in a research paper co-authored by the three researchers led by Kiran Ambatipudi, associate professor, department of biosciences and bioengineering, IIT Roorkee. The others were doctoral students at IIT Roorkee, Kuldeep Giri and Sudipa Maity.

Kiran Ambatipudi said: “Currently, biopsy and radiological evaluations are used to diagnose breast cancers, but these are invasive processes and are usually performed only after symptoms appear, by which time it may be too late for therapy. Delayed detection is the primary reason for the high morbidity rate of breast cancer patients, and this necessitates the development of techniques that are not only non-invasive but also sensitive enough to detect cancers in their early stages.” 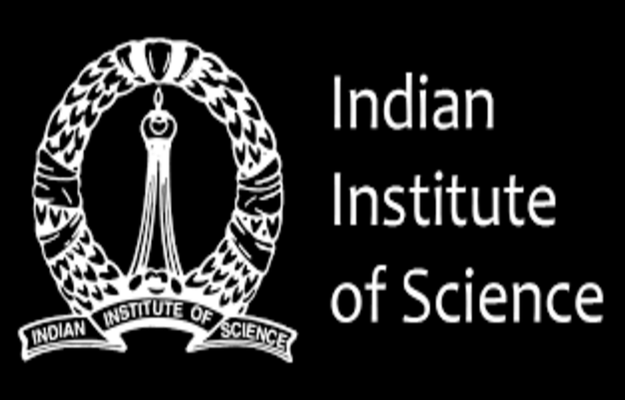