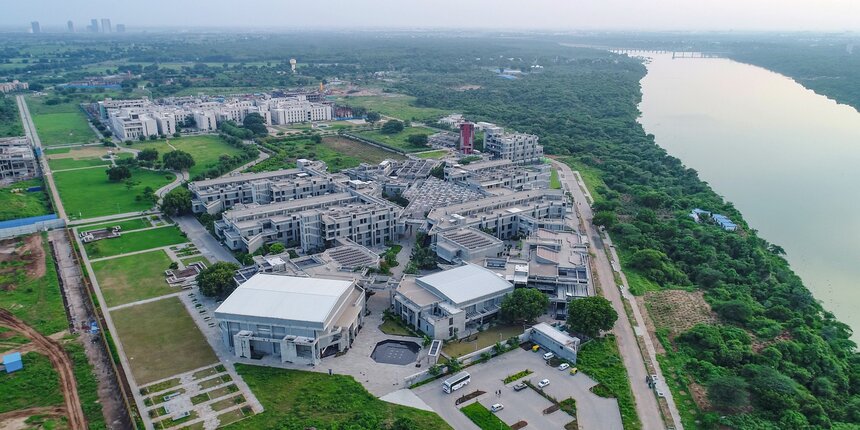 NEW DELHI: Scientists at the Indian Institute of Technology Gandhinagar (IITGN) have developed a new integrated predictive model to accurately asses damages in road networks caused by heavy rainfall. The approach, described in the journal Environmental Research Letters, uses satellite imageries, landslide and debris flow models, and flood prediction models to predict the geographical locations that have a high susceptibility of damages after heavy rainfall episodes. It also provides the occurrence time and magnitude of infrastructure disruptions as a consequence of landslides, debris flows, and floods, the researchers said.

This hazard model can help authorities identify the ‘hotspots’ which should be reinforced and protected to solve highway-flooding issues and minimise the societal and economic disruptions, they said. The researchers noted that India has been facing the issue of severe infrastructural damage, casualties, and social-economic disruptions caused by highway flooding, landslides, and associated debris flows that follow incessant monsoon rainfall. Heavy rainfall this year caused severe damages to road and highway infrastructure in Maharashtra, resulting in monetary losses in thousands of crores and a number of fatalities due to rainfall-induced secondary hazards, they said.

The researchers noted that a similar sequence of events had unfolded in the state of Kerala three years ago, and affected over 54 lakh people. The team, including Udit Bhatia, Raviraj Dave and Srikrishnan Siva Subramanian, from IITGN, developed the mathematical model to accurately understand and assess the real magnitude of heavy rainfall-induced damages in road transport network. The framework uses data on road network of the terrain and daily precipitation data to analyse the shallow landslides, debris flows, and a gauged reservoir discharge data for flood inundation. The occurrence timing, locations, and magnitude of infrastructure disruptions provided by this model are predicted using numerical calculations, the researchers said. The results identify the least to most weak links within a road network and helps in deciding the locations of road segments that need strengthening, which in turn, can minimise the societal and economic disruptions during heavy rainfall emergencies, they said.

The landslide models developed by the team also take into account the existing vegetation cover, land use characteristics, water flow characteristics, and binding properties of the soil. All these parameters are fed into the mathematical model to calculate the slope stability at each pixel. This model can also estimate the effect each stabilisation effort — changes in vegetation, reinforcements at each location — would have on the slope stability. The researchers reconstructed the sequence of events that unfolded in the Periyar river basin in Kerala in 2018 and quantified the exact magnitude of connectivity losses as a consequence of events triggered by once in 100 years rainfall. "Fast-forwarding to 2021, the hotspots identified by our model show significant overlap with the regions that are facing maximum damages due to ongoing extreme rainfall-induced flooding and landslide events in the region," Bhatia, assistant professor of civil engineering at IITGN, told PTI.

The researchers noted that the first step in the direction of enhancing resilience is to understand the risk for pre-disaster preparedness and post-disaster recovery. "The results of our modelling framework show that we could underestimate the functionality losses by 70 per cent if we do not take into account the concurrence of extreme events, which in turn, can undermine our disaster preparedness," he added. Bhatia noted that looking at the road transportation systems within the region can lead to thousands of intersections and hundreds of thousands of road segments. It is virtually impossible for any stakeholder to give the same priority to each infrastructure element in systems with such a high complexity, he added. "Our patented complex network framework in combination with our recently developed hazard model used in this study helps us identify the 'hotspots' which should be reinforced and protected to minimise the societal and economic disruptions," said Bhatia.

Bhatia said that even in areas with existing construction, identification of hotspots to be prioritised for reinforcement and recovery efforts remains a daunting task for disaster management agencies before, during and after the hazard. "Our framework offers a scientific approach to identifying these hotspots even in populated areas with existing constructions," he added. The proposed framework can be applied to any region across the globe wherever necessary observations are available for model calibration and validation, the researchers added. 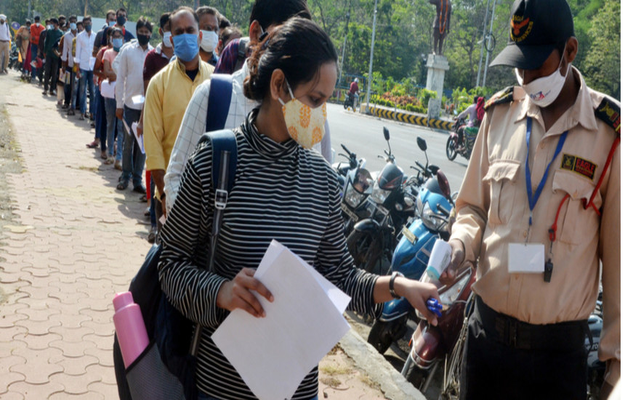