The Prime Minister said in his independence day speech that girls can now take admission in all Sainik Schools in India. 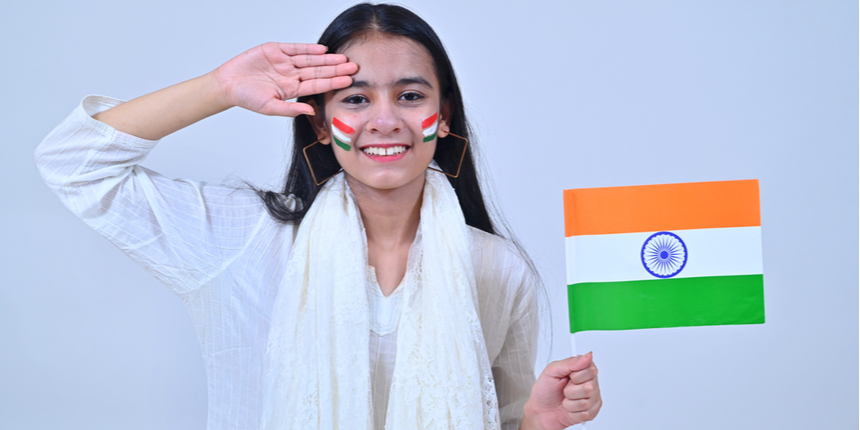 NEW DELHI: All Sainik Schools are open for girl candidates, Prime Minister Narendra Modi said in his Independence Day speech at the Red Fort today. Earlier, the girls were eligible to apply for the Class 6 admission test and there was less number of seats as compared to boys. For Class 9 Sainik School admission 2021 only boys could apply in Sainik Schools subject to the availability of seats.

Sainik School admissions for girls are opened after a pilot project in Mizoram over two years ago which allowed girls to get admission.

“I used to get messages from lakhs of daughters that they also want to study in Sainik School. The doors of Sainik Schools should be opened for them too," PM Modi said.

There are a total of 33 Sainik Schools functioning across the country. Which all are open now for girl candidates. These schools are run by the Sainik Schools Society, under the administrative control of the Defence Ministry.

"Two-and-a-half years ago, the experiment of admitting girls students was done for the first time in a Sainik School in Mizoram. Now, the government has decided that all the Sainik Schools in the country will also be opened for our daughters," PM Modi said.

He added that it is a matter of pride for the country whether it is education or sports, board results or Olympics medals, our daughters are performing phenomenally. Today, the daughters of India are eager to take their space. 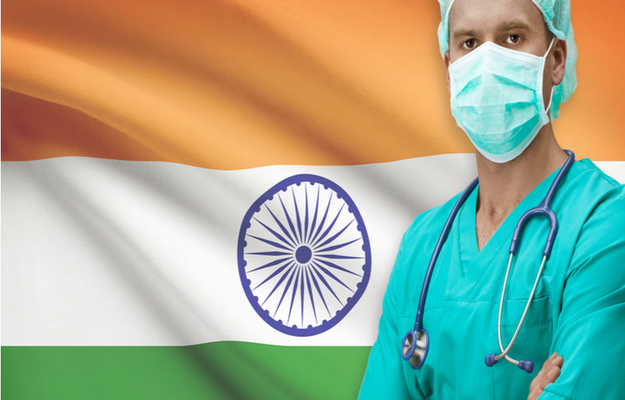