IP University received around 650 applications from foreign students till June 15, the last date of submission of applications for such students. 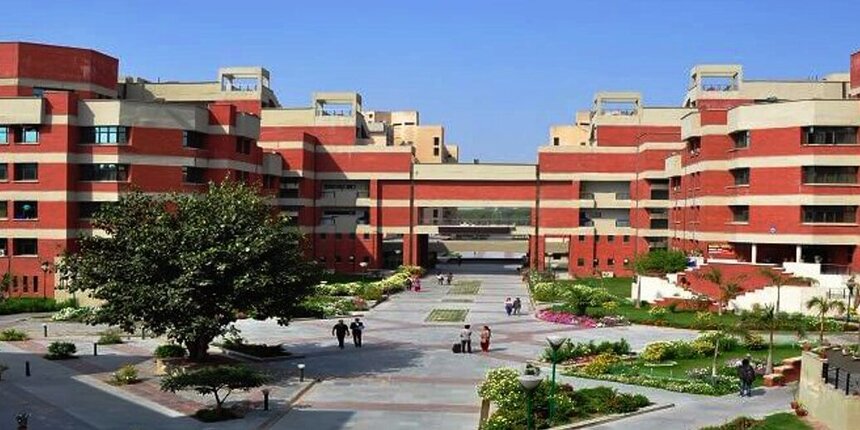 New Delhi: The Guru Gobind Singh Indraprastha University on Monday said it has received around 650 applications from foreign students -- the highest so far -- for admission to various programmes ranging from undergraduate to PhD level for the academic session 2022–23.

Apart from SAARC nations, the applications were also received from students from countries like South Africa, Mauritius, Iran, Russian Federation, Indonesia, Mongolia, Germany and South–East Asia. The university has been receiving 100–200 applications from foreign students every year for many years.

"The reason behind this quantum surge of applications of foreign students is the continuous impetus of the University on the enrolment of foreign students. The university took support from the Indian Council of Cultural Relations and 'Study in India' – a programme of the Educational Consultants India Ltd (EdCIL)," the statement read.

Vice-Chancellor Dr Mahesh Verma attributed the record number of such applications to availability of various courses for nominal fees. "A plethora of innovative courses of the university available for nominal fees are attracting students from foreign countries," he said. 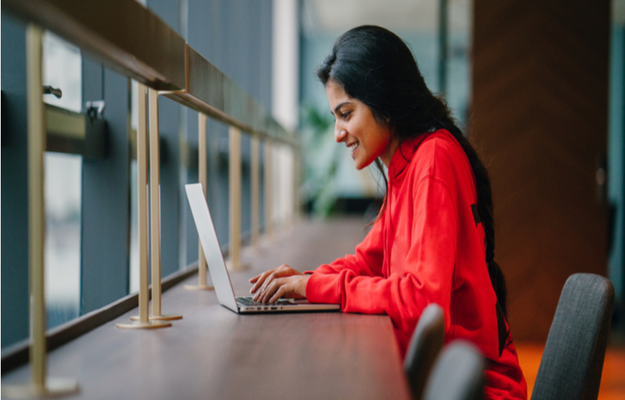