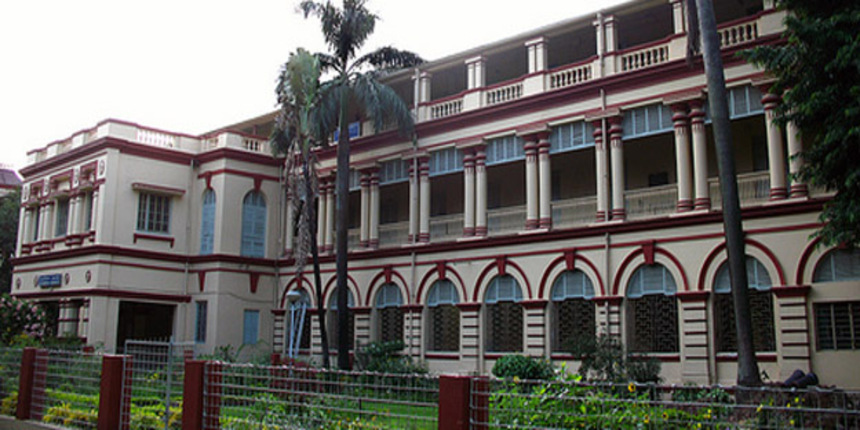 KOLKATA: Jadavpur University pro-vice chancellor Professor Samantak Das was found dead in his residence in south Kolkata on Wednesday, police said. The body of the 57-year-old renowned academician was found hanging from the ceiling, with a karate belt tied around his neck, in his Ranikuthi residence in the afternoon.

Das did not go to the university campus in the morning. When the university sent a car to pick him up for some work, his family members knocked on his closed room and when he did not respond, broke it open to find his body hanging from the ceiling. He was taken to a nearby state-run hospital, where doctors declared him brought dead. "The body has been sent for post-mortem examination, and further investigation is underway," an officer of Regent Park Police Station said.

Das's wife had died by suicide a few years back. He was a popular teacher in Comparative Literature Department and headed it from 2007-09. He had joined the department in 2005 and had also helmed the School of Cultural Texts and Records. His tenure as the pro-VC was scheduled to end in September. Students and faculty gathered on the campus to mourn the professor's death.

"The Jadavpur University family today lost one of its most important functionaries who had been a prominent face of the varsity. When I became the JU vice-chancellor in 2015, Samantak Das was among the few people who had made me very comfortable and helped me get accustomed to life in this university. His death is a great loss and has created a void that cannot be filled," VC Suranjan Das told PTI. "We are absolutely heartbroken at the untimely demise of Professor Samantak Das…he continues to rest in our hearts. We will miss you sir," Arts Faculty Students Union (AFSU) said in a statement.

Jadavpur University Teachers' Association president Partha Pratim Roy said other professors are shattered by the news. Bipasha Barua, one of his former students, said, "It feels like a personal loss. He was the whole of JU for me...I am speechless." 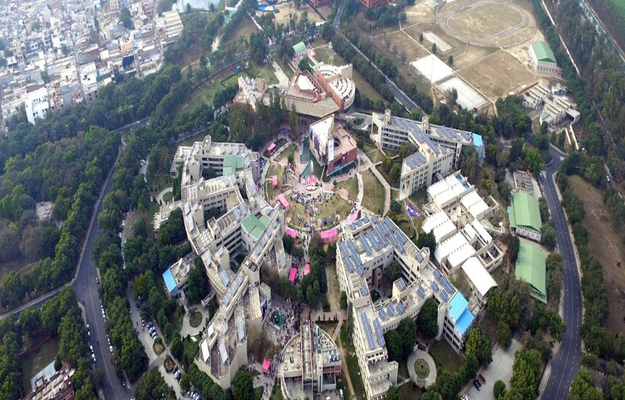