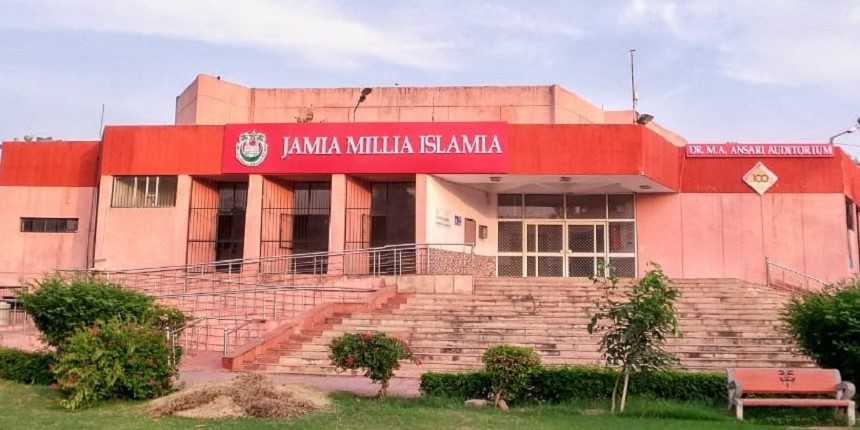 NEW DELHI: A general body meeting (GBM) called on Friday by the now-dissolved teachers' association of Jamia Millia Islamia was cancelled after the administration threatened action against teachers planning to participate in it.

An advisory issued by Jamia Millia Islamia (JMI) registrar Nazim Husain Al-Jafri alleged that the meeting was being planned to "disrupt the smooth functioning of the university". This comes a day after a Jamia Teachers' Association (JTA) member was suspended and the varsity dissolved the body, which continues to serve despite its tenure concluded in May 2022. The varsity has also sealed the office of JTA.

"In the interest of our colleagues and JTA, a GBM scheduled today for 2.30 pm is herewith called off after an advisory was issued by the registrar and the JTA office has been sealed," said the president of now-dissolved JTA, Majid Jamil. This has deepened the standoff between the university authorities and a section of teachers. In the notification, the registrar asserted that in case of any violation of such advisory, the authority will take action against the participants of such meeting.

"It has been brought to the notice of the competent authority that a GB meeting has been scheduled today at 2.30 pm by an unauthorised body which has no longer recognition and authority according to the JTA constitution and has been dissolved on November 17," the advisory read. "However, they are misleading the Jamia Millia Islamia and claiming to be the office bearers of JTA. Therefore, it is advised that the teachers should abstain from attending or participating or in any manner be part of the meeting," it added.

The advisory also mentioned that the now-dissolved JTA members have been barred from using the premises or finances of the former JTA account because of the present status. "In case of any violation of such advisory, the authority will take action against the participants of such meeting which is planned to be held within the campus to disrupt the smooth functioning of the university," the advisory noted.

Vice Chancellor Najma Akhtar has also constituted a committee to look into the shortcomings of the bye-laws/constitution of the JTA and submit a report within a period of one month so that notification of transparent and smooth conduct of the election of JTA can be issued at the earliest after following due process. The Jamia Millia Islamia (JMI) on Thursday suspended a professor for "unlawfully" taking up an assignment to conduct the teachers' association election without taking permission from the competent authority.

The university has also declared the notification issued by Sonya Surabhi Gupta of the Centre for Spanish and Latin American Studies at JMI regarding the conduct of election, as "null and void" and dissolved the present teachers' association with immediate effect. Gupta, however, rejected all the allegations. "I have not done anything illegal and whatever actions I have taken was done as part of JTA member and in accordance with the JTA constitution," Gupta told PTI over the phone. 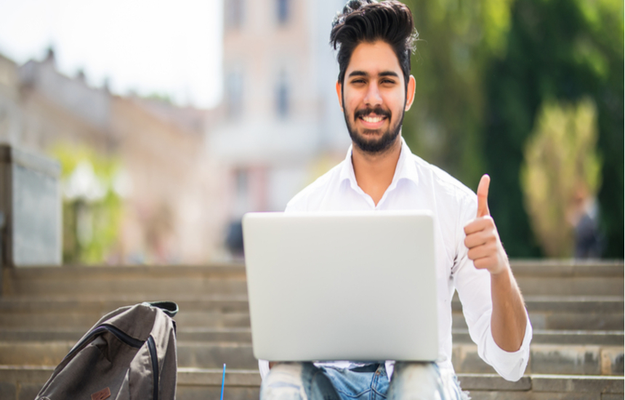