JNU campus wall vandalised with slogans such as "Brahmins Leave The Campus", "There Will Be Blood", "Brahmin Bharat Chhodo" among others. 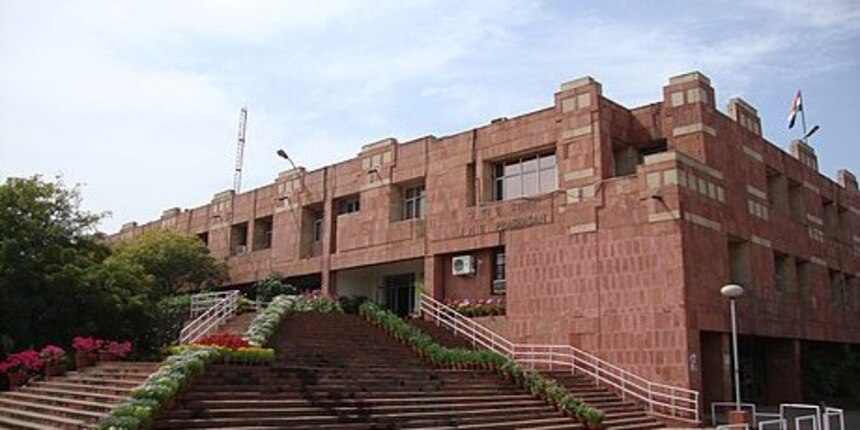 NEW DELHI: Several buildings on Jawaharlal Nehru University (JNU) campus were defaced on Thursday with anti-Brahmin slogans, photos of which were shared on social media.

Students claimed that the walls in the School of International Studies- II building were vandalised with slogans against Brahmin and Baniya communities. There was no immediate reaction from JNU Administration on the incidents. Some of the slogans on the wall are "Brahmins Leave The Campus", "There Will Be Blood", "Brahmin Bharat Chhodo" and "Brahmino-Baniyas, we are coming for you! We will avenge."

RSS-affiliated Akhil Bharatiya Vidyarthi Parishad accused the left of the vandalisation. "ABVP condemns the rampant vandalisation of academic spaces by communist goons. The communists have written abuses on the walls of JNU in the School of International Studies- II building. They have defaced chambers of free-thinking professors to intimidate them," said ABVP JNU President Rohit Kumar.

"We believe that academic spaces must be used for debates and discussion and not for poisoning the society and students' community," Kumar added. A JNU teachers' body too posted a tweet condemning the act of vandalism, and holding responsible the "left-liberal gang" for it. "While the Left-Liberal gang intimidate every dissenting voice, they appeal to elect EC representatives that 'can assert the values of mutual respect and civility, & equal & just treatment of all.' 'civility' & 'mutual respect.' Highly deplorable act of vandalism!" wrote the JNU Teachers' Forum on Twitter. 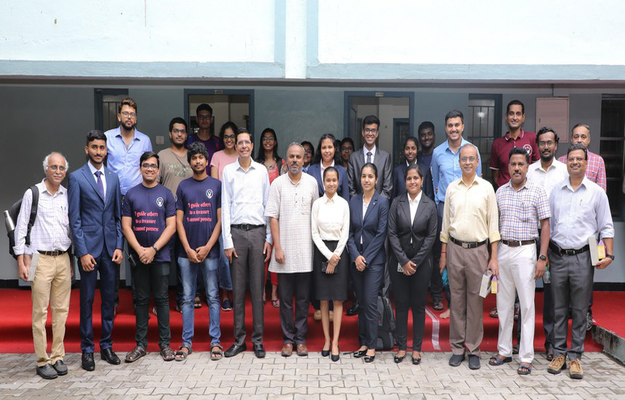