Cracking JEE Main, Advanced, getting into a top IIT are especially tough for poor students with disabilities. This is how Prakash Rathod did it. 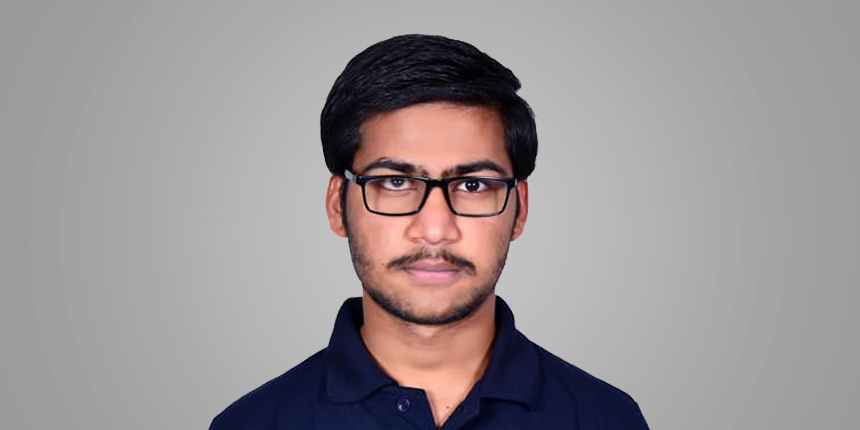 NEW DELHI: Prakash Rathod was drawn to technology-led innovation due to the hardship he saw in the farming village where he grew up. Now 18, Rathod has taken admission in BTech in computer science engineering (CSE) at Indian Institute of Technology (IIT) Bombay and hopes to eventually use that education to build a robot that can help with farming.

Recommended: Take JEE Advanced Mock Test based on exam pattern & get a detailed analysis of your preparation. Try Now

Once, that goal had seemed much harder to achieve. Rathod was born in a poor farming family from the village of Benakatti in Bijapur district of Karnataka. His family belongs to the historically-marginalised Scheduled Castes and neither parent had finished school. When he was two years old, his father noticed that the toddler could not see very well and from that point began the family’s frantic trips to doctors and hospitals seeking treatment. “It took us two years to know that I am visually-impaired. From Bijapur to Bangalore, we had not left any doctor,” said Rathod. “Since the age of two, my family and I have been constantly surrounded by issues related to my vision.” Rathod has no vision in his right eye and low in his left.

Through all the years of ophthalmology appointments and surgeries, Rathod retained a keen interest in maths and science. That saw him gain admission into premier government schools, being selected for a programme that coaches students to write engineering entrance exams and finally, earning a seat at IIT Bombay. He wrote the Joint Entrance Examination (JEE) Main, the national-level exam conducted by the National Testing Agency (NTA), scoring 210 out of 300 – in the 99.49 percentile – and qualifying to write the entrance test for the IITs, JEE Advanced. In that, he achieved the top rank among SC-PwD (Dalit and disabled) candidates. In the very first round of counselling, he bagged a seat in the coveted computer science branch at IIT Bombay.

Till Class 4, Rathod studied in a government school in Bijapur. However, realising Rathod’s scholastic potential and that his own financial situation was too frail to support it, his father pushed him to prepare for the entrance test for the Jawahar Navodaya Vidyalaya (JNV). JNVs are union government-run residential schools for gifted, rural children.

Rathod temporarily dropped out of regular school to prepare for the JNV Selection Test (JNVST). He travelled far for coaching and withstood bullying by classmates but secured admission in JNV Bagalkote in Karnataka’s Badami district.

“There was a time when I couldn’t study for long and thought of leaving studies. My eyes couldn’t take the strain. But my father motivated me towards studying because we come from a poor farming family, and the only option we had was to study,” said Rathod.

Admission into JNV didn’t end his troubles. Rathod had studied in the vernacular medium and was poor in English. This led to his failing the first-term English examination in Class 6. “However, I was pushed by my teachers to work hard and because I was in the initial phase of my studies, I could cope. I was given small storybooks to read by my teachers to make up. I scored well in Class 6 overall,” said Rathod.

Rathod continued to be bullied by classmates due to his disability but with his teachers’ support, he became adept at “dealing with these issues” he said adding, “I diverted myself towards studies.”

But in Class 8, a ball hit Rathod’s right eye. He had to get laser surgery and was out for the count for one month. Not only did this interrupt his studies, it put his father in debt. “My father had to borrow money for my surgery to make ends meet at home,” he said. He finished Class 8 scoring 78%.

Rathod scored 87% in Class 10 but had wanted to do better. “I always had issues sitting in the back due to low vision, hence always sat on the first bench which impacted my concentration,” he explained.

Also Read | Computer science engineering is getting a new curriculum; here’s what changes

“I grabbed this opportunity, sat for the examination and got selected,” said Rathod.

The foundation runs one and two-year intensive preparative programmes for academically good students from underprivileged backgrounds. The students just prepare for the competitive examination and appear for the board examination through the National Institute of Open Schooling.

However, when Rathod joined the course in 2020, the covid-19 pandemic hit and all schools, colleges and institutes were shut to prevent its spread. Classes moved online. With no phone or internet of his own, Rathod had to ask the foundation to provide him with devices. Long hours before a screen further strained his eyes. “We had six hours of classes that were taken at a stretch with two hours of each subject. But I couldn’t continuously see the screen for six hours. We received recordings and I could attend the classes in shifts,” he said.

While this was bad enough, online studying had strained his eye to a level where a layer of his left eye was torn. “I was bedridden again for a week and couldn’t attend classes for sometime,” added Rathod.

But he bounced back soon and later, in 2021, offline classes resumed. He scored 92% in Class 12 and secured 83 marks out of 360 in JEE Advanced, the minimum score for SC and Scheduled Tribe candidates was 28.

Classes have not begun yet but Rathod got a taste of an IIT environment when, as one of the top 100 students of the foundation, he was chosen to attend the Dakshana Leadership Programme at IIT Gandhinagar. The programme trains the students, most from rural India, in critical thinking, communication and leadership.

“At IITs, the best minds come to the campus. Students need to think differently to be able to survive in such an environment. All they think of is doing things innovatively and being solution-oriented,” said Rathod.

Rathod, too, intends to be solution-oriented. “I want to create a robot to ease the work in farming. Today we have different kinds of tractors. Adding on, I want to build a robot to do everything on the farm from sowing the seeds to harvesting,” added Rathod. This, he hopes, will support his family and make their work more profitable. 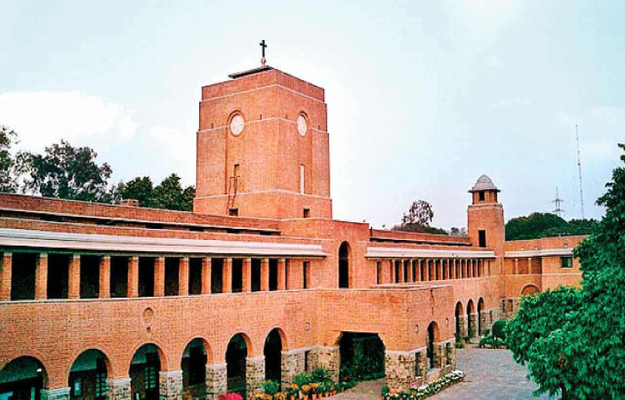 JEE 2023: 75% rule to be relaxed for top 20 percentile students of each board for IIT, NIT admission