Top three rank holders in JEE-Advanced want to head to Indian Institute of Technology, Bombay to pursue engineering streams of their choice. 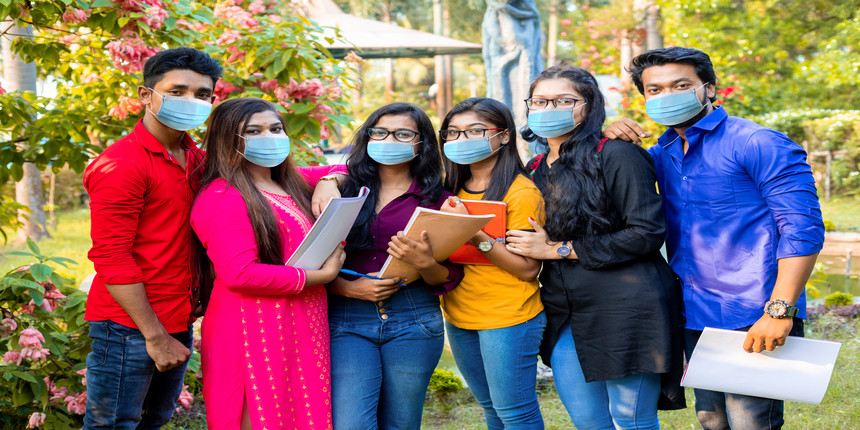 NEW DELHI: The top three rank holders in IIT entrance exam JEE-Advanced want to head to Indian Institute of Technology, Bombay to pursue engineering streams of their choice. The results for Joint Entrance Exam (JEE)-Advanced were announced on Friday.

Mridul Agarwal from Delhi zone, who has bagged the top rank, wants to pursue B Tech in Computer Science at IIT Bombay. Agarwal, who hails from Rajasthan, said, "I am planning to do B Tech from Computer Science Department of IIT Bombay. In the future, I want to go to one of the world's top universities such as MIT." He scored 348 marks out of 360, the highest-ever percentile in JEE-Advanced. Agarwal had also scored 100 percentile in JEE-Main exam and shared the top rank with 17 others. He is also the first to bag the top rank in both JEE-Main and JEE-Advanced.

Dhananjay Raman, a resident of Dwarka, who bagged the second rank in the exam, also aims to study at IIT, Bombay. "It is important to go through one's notes and one should maintain a proper schedule and revise the topics as much as possible," he said, adding, "I want to study at IIT Bombay". In class 10, Raman cleared the National Talent Search Exam and also became the World Topper in the Astronomy Olympiad. Raman also cleared the Kishore Vaigyanik Protsahan Yojana Exam in class 11.

Anant Lunia, who is a resident of Vasant Kunj, got the third rank in the exam. "There wasn't much change in the way I studied during the COVID-19 pandemic. I got more time during the pandemic since there was no school. During this time, I focussed on subjects I was weak at. Apart from focussing on books and taking notes, giving tests, I analysed the silly mistakes I would make often and improved it," he added. Lunia said his first preference is IIT Bombay followed by IIT Delhi. This year, IIT Kharagpur conducted the exam, which is the qualifying test for admission to the prestigious IITs. While the JEE-Mains is conducted for admission to engineering colleges across the country, it is considered as a qualifying test for JEE-Advanced. 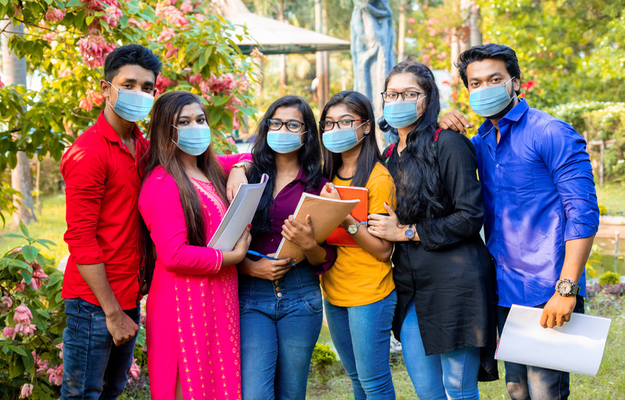