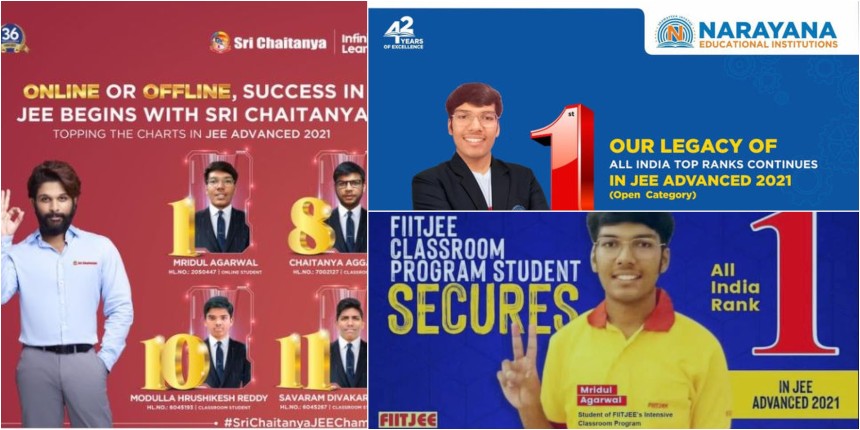 NEW DELHI: Breaking all previous records, Mridul Agarwal scored 96.6% to become the common rank list topper in the Joint Entrance Exam or JEE Advanced 2021 exam for admission to the Indian Institutes of Technology (IITs). The declaration of the JEE Advanced result 2021 also brought a swarm of coaching institutes claiming credit for his feat.

While several top coaching institutes put out advertisements showing Agarwal as their student, Agarwal said he attended only online test series for revision at most of them. He signed up for these after completing his initial preparation at ALLEN, Jaipur.

“I studied at ALLEN, Jaipur from Class 9 to 12. Since I completed my syllabus beforehand, I joined the online test series programme of Chaitanya and Narayana coaching institutes. I joined FIITJEE’s intensive contact programme, after the JEE mains exam. It includes revision and all India test series,” Agarwal told Careers360. The ‘intensive contact programme’, as per the FIITJEE website is a classroom-based crash course for JEE advanced which runs for four to five days a week for about four to six hours each day and also includes an online test series.

According to Agarwal, it is common among students to take help from different resources to maximise their chances of success. It also serves the purpose of testing the competition studying in other coaching centres across the country. Only 1,41,699 JEE main 2021-qualified candidates appeared in the all-India test for admission into IITs. Of them, only 41,862 managed to clear the exam.

“ALLEN had only a handful of students. So to assess the competitors in the country and where I stand among all these students, I took their [different coaching centre’s] test series. It is very common among JEE aspirants to take test series,” he explained. 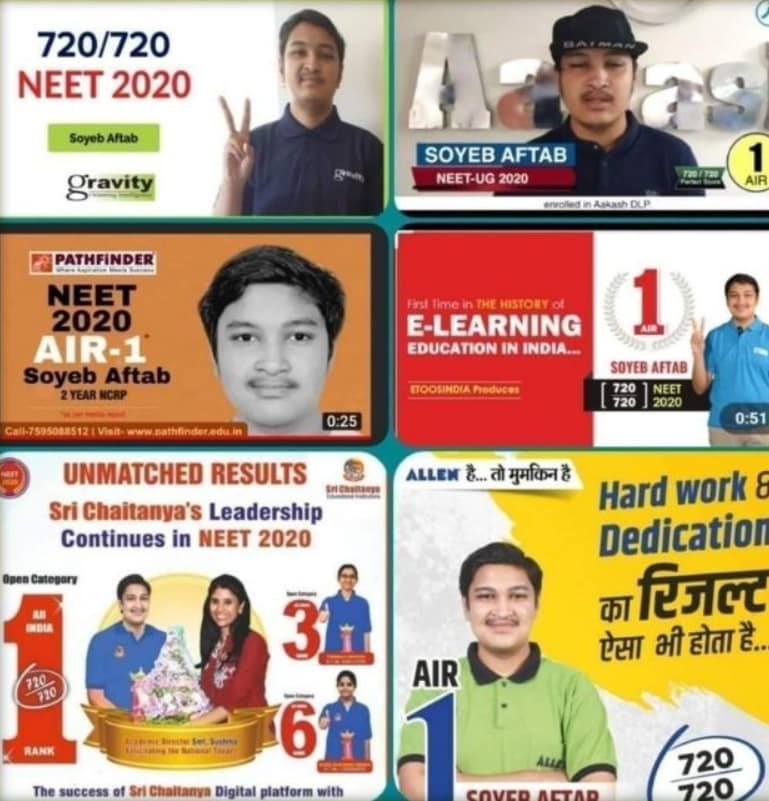 “I took a classroom programme at ALLEN, Kota apart from that I took multiple DLP [distance learning programmes] with other coaching institutes. I received study material, modules and test series from these institutes,” he said.

This year’s aspirants had a rocky road to the JEE exam, with the COVID-19 pandemic forcing school closure, exam delays and even cancellations. It blurred the lines between online and classroom coaching programmes with many institutes launching online classes and test series. As exam preparation goes on for years, these were embraced by candidates who were already enrolled with one institute.

The more popular JEE test-prep institutes are so focused on maintaining their track record that they admit students after an admission test. Potential high-performers selected through tests like the Aakash National Talent Hunt Exam (ANTHE) or Sri Chaitanya’s admission-cum-scholarship test are given free-of-cost support. 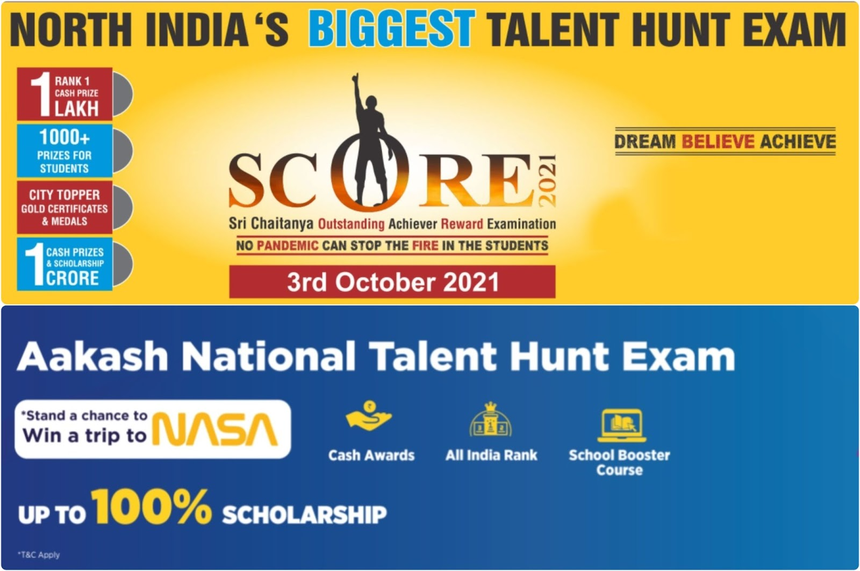 “Some of the modules are better than others. All the toppers take help from different sources. When you are getting these resources for free, there is an advantage to knowing what the level of competition is. Sri Chaitanya is in the South and I can assess my performance among students from the South. Similarly, Pathfinder is Kolkata-based which helped me in knowing the competition in the East,” Aftab elaborated.

Aggarwal pointed out that the criteria to be able to claim credit remains blurred. “About 50 percent of the top 100 crowd take other institute’s test series as well. If you look at the advertisements of top coaching institutes, you will see many common people,” he said. “I do not want to give my opinion on whether these advertisements are correct or not. It will misguide the students. It creates a controversy,” he added. 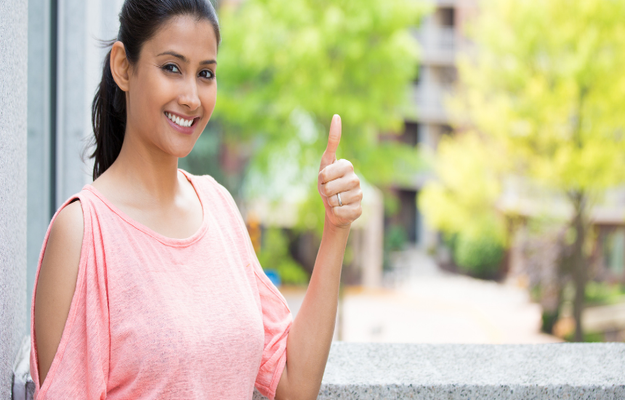