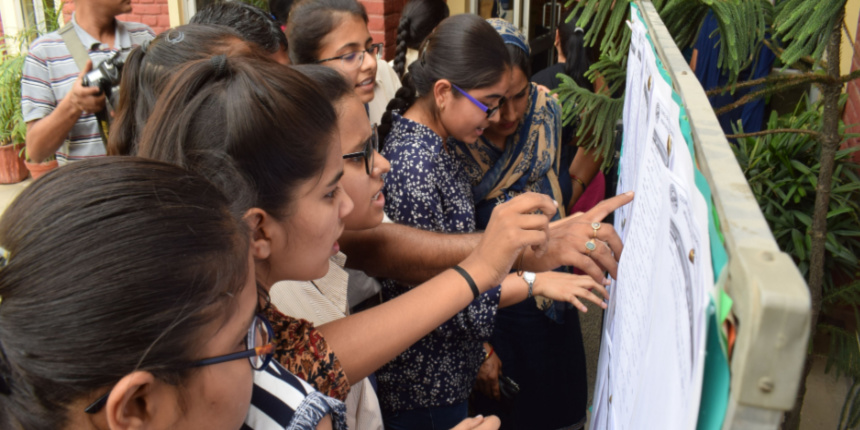 Raising voice against the "irregularities in JEE Main 2022 exam", several students have appealed to Prime Minister Narendra Modi, Union education minister Dharmendra Pradhan and chief minister Arvind Kejriwal and CM MK Stalin to look into the matter. Many alleged that they received two different response sheets showing different answers. And several others complained that even though they scored higher marks in the exam, they got a lesser percentile in NTA JEE Main result 2022 session 2. #JEEMainsThirdAttemptForAll is trending on Twitter.

In the viral video, a JEE candidate and his father narrated how the NTA JEE Main 2022 response sheet was different from the one released by the NTA earlier.

The NTA has also dropped six questions and revealed that there is more than one correct answer for five questions in the JEE Main 2022. The NTA had also informed that marks will not be awarded for these dropped questions. 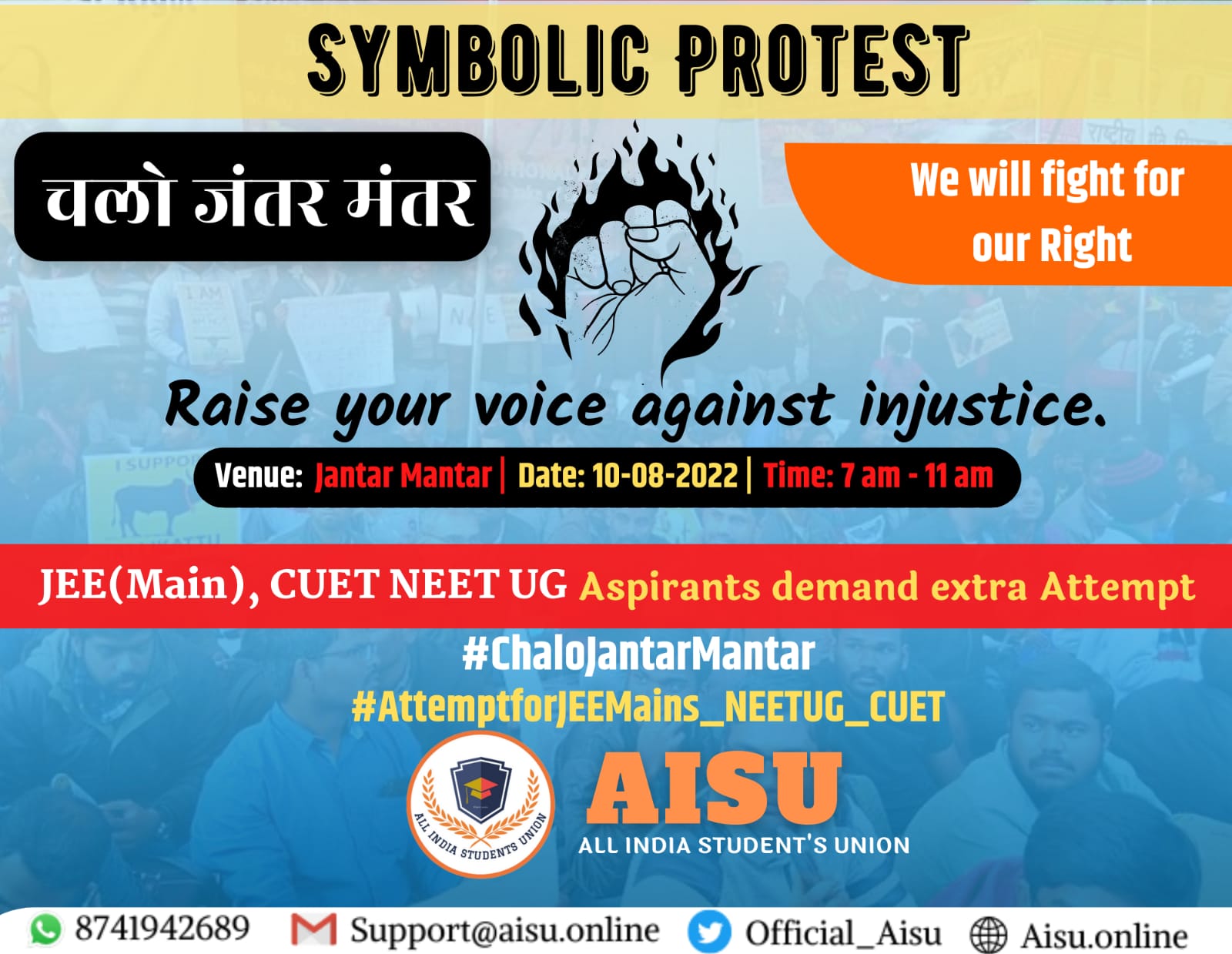 However, the JEE Advanced 2022 cut-off has been increased for the general category and decreased for all other categories.

Tagging Prime Minister Narendra Modi, a JEE aspirant wrote on Twitter, “Hopefully you would like to address the jee main aspirants someday. We faced technical glitches, Wrong response sheet, uneven Rank vs Percentile but neither NTA is saying something nor you. All we demand is a fair Third Attempt ForAll.”

@narendramodi Hopefully you would like to address the jee main aspirants someday. We faced technical glitches, Wrong response sheet, uneven Rank vs Percentile but neither @DG_NTA
is saying something nor you. All we demand is a fair Third Attempt ForAll.1/3

“NTA Again Repeated the Same Blunder in #JEEMains2022 S-2. Many Students are Facing Wrong Response sheet & Wrong Marks vs Percentile issues. Many candidates Got wrong Results. Thousands of Students suffered due to server failure of NTA,” a Twitter user said.

• Many candidates Got wrong Results
• Thousands of Students suffered due to server failure @DG_NTA #JEEMainsThirdAttemptForAll https://t.co/7akNkHG82v 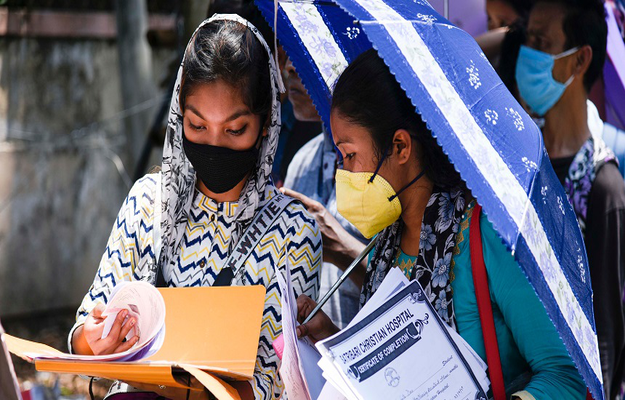