JEE Main result 2022 session 2: The candidate has scored higher as per the first response sheet and lower in second. 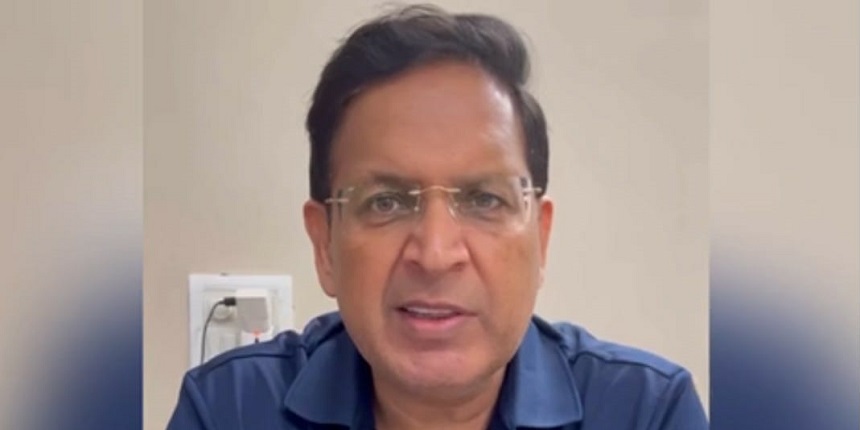 In the viral video, Mittal narrated his ordeal and said that Aditya had appeared for JEE Main 2022 session 2 exam on July 27 in the first shift. NTA uploaded the candidate response sheets on its official website on August 3. Due to a rush on the official website, the student was unable to access his response sheet which finally opened after an hour. At 10:24pm, the student and his father took a print out of the JEE Main 2022 response sheet according to which Aditya Mittal scored 212 marks.

On the morning of August 4, the duo reopened the response sheet in order to check the mistakes and rectify them for the JEE Advanced 2022 exam and this was the moment which left them stunned. The response sheet they opened on August 4 was completely different from the one downloaded on the previous day.

“Since we felt that we have been wronged, we filed a writ petition immediately in the Delhi High Court,” said Ravi Mittal. However, the petition has been dismissed.

Meanwhile, several candidates complained that they scored higher marks but lesser percentile in JEE Main result 2022 session 2 while others alleged that their result shows a lesser number of questions attempted than what they originally attempted. 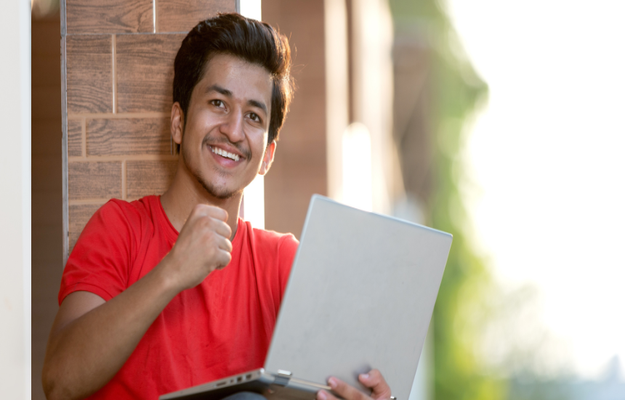