Jammu and Kashmir Students Association write to UP CM Yogi expressing concern for AMU student that was seriously injured during a cricket match. 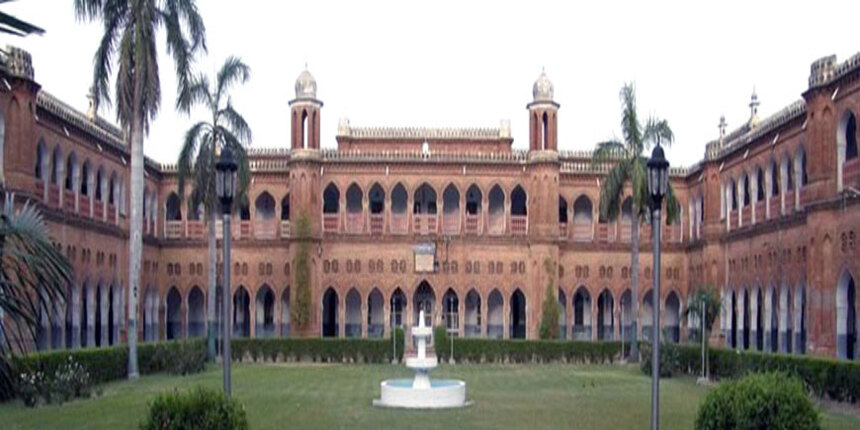 ALIGARH: The Jammu and Kashmir Students Association has expressed serious concern after a student from the Union territory was seriously injured in a clash during a friendly cricket match here.

In a statement released on Thursday, the Association said it has written to Uttar Pradesh Chief Minister Yogi Adityanath to ensure the safety of all students of Jammu and Kashmir studying in different colleges in the state.

A minor tiff during a cricket match turned violent and the student of Aligarh Muslim University (AMU) got injured allegedly after being hit on the head on Wednesday, a varsity official had said.

Sajid Husain, a native of Jammu and Kashmir, was rushed to the Jawaharlal Nehru Medical College in an unconscious state, he said. Nasir Khuehami, national convenor, Jammu and Kashmir Students Association also urged the AMU authorities to immediately rusticate the student who had attacked the victim.

It, however, thanked the police chief of Aligarh, Kalanidhi Naithani for his intervention in the matter. Meanwhile, the hospital authorities have described the condition of the injured student as "stable and under observation". The student had suffered from head and brain injuries, and is being treated at the ICU, they said. 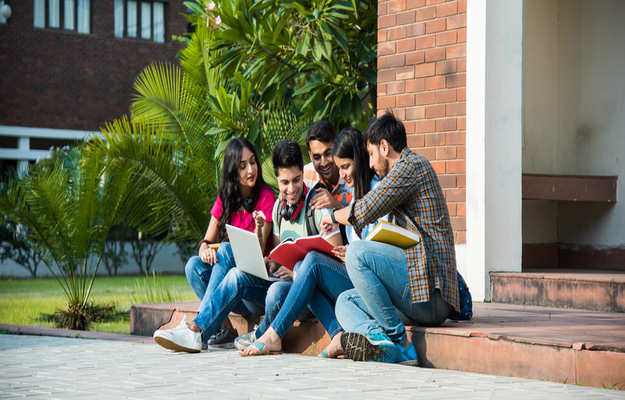