'The Paradise of Food' by Khalid Javed from JMI's department of Urdu won JCB Prize for Literature 2022. The author won Rs 25 lakh prize. 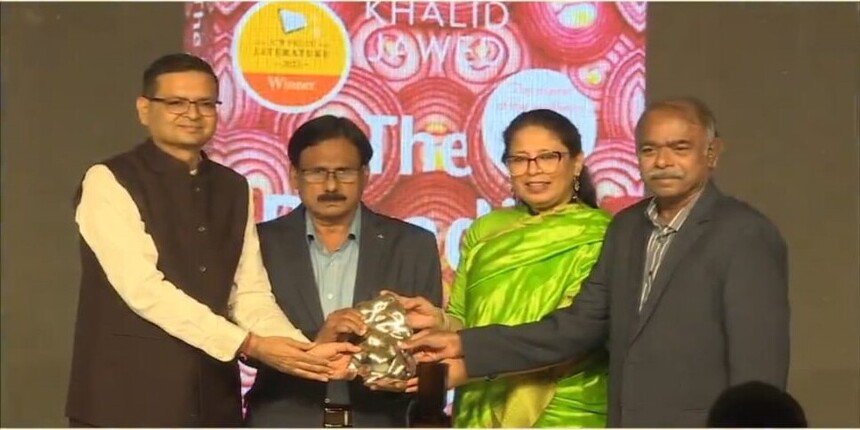 The professor won a cash prize of Rs 25 lakh along with a trophy for the win. The translator of the novel was Baran Farooqui also received Rs 10 lakh for his translation. The novel is a story of a typical middle-class Muslim family anchored in the space of a kitchen. It has themes such as hunger, violence, love, guilt, and confession.

The winner was announced by JCB, chairman, Anthony Bamford and Jawed received the award by JCB India, chief operating officer Sunil Khurana, and 2022 chair of jury, AS Panneerselvan at The Oberoi in New Delhi.

JMI vice-chancellor congratulated Jawed for his achievement and termed it to be a proud moment for the university. The JCB Award is an award for contemporary fiction in 22 Indian languages and is recognised as an equivalent to the Booker Prize. The five authors that were shortlisted for the award were also awarded with a prize of Rs 1 lakh each.

Khalid Jawed has three novels named 'Maut Ki Kitab', 'Namat Khana' and 'Ek Khanjar Pani Mein' and have been received well by its readers. His novel 'Maut Ki Kitab' was translated as the 'Book of Death' by A Naseeb Khan. Jawed also is currently planning to release his fourth novel 'Arsalan Aur Behzad' soon.

Jawed said it is a very happy moment for him, "Every day we look for small joys in the world around us and I too have had few moments of true happiness in my life and today this award has brought one such moment of joy." 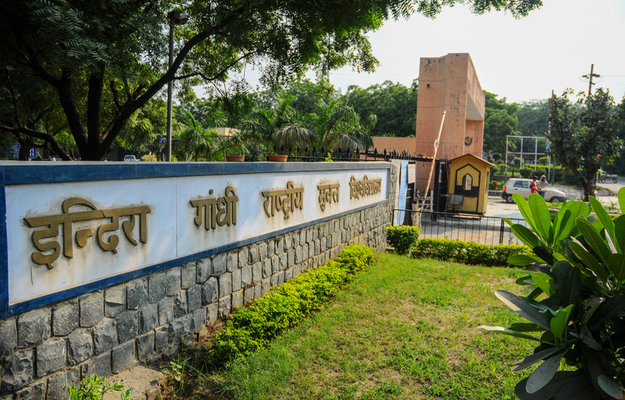