JNUTA had written to the VC, asking her to "synchronise" the academic calendar as not doing it has resulted in a differential staggering of semesters. 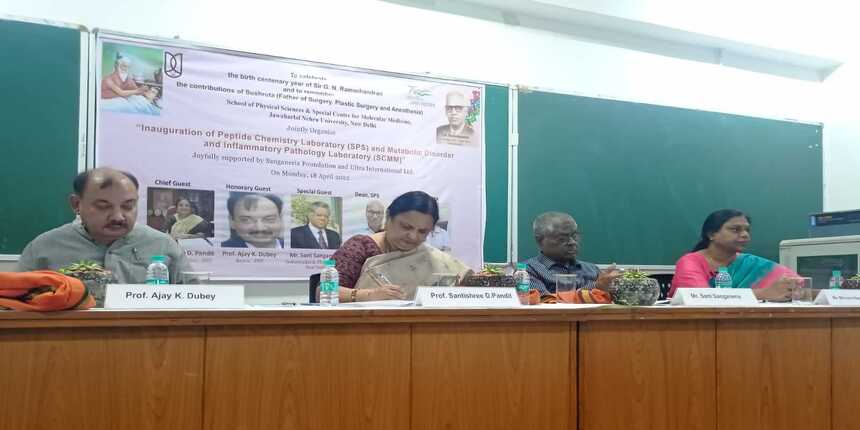 NEW DELHI: Jawaharlal Nehru University (JNU) vice-chancellor Santishree Dhulipudi Pandit has said the academic calendar that has been disrupted due to COVID-19 will be synchronised by December, according to the Jawaharlal Nehru University Teachers' Association (JNUTA). The JNUTA had written to the VC last month, asking her to "synchronise" the academic calendar as not doing it has resulted in a differential staggering of semesters and academic sessions in the university.

During a meeting with a JNUTA delegation last week, the VC acknowledged that the university is perhaps one of the few remaining institutions that are yet to synchronise their semesters. "We were assured that beginning with the usual December winter vacation this year, we would gradually revert to our normal academic calendar," the JNUTA said in a statement on Tuesday.

The JNUTA delegation raised "important" issues related to the university faculty with the VC. Four issues in particular -- the CAS (Career Advancement Scheme), promotions, the JNU academic calendar, the JNU Creche and JNUTA membership -- were discussed in some detail. The JNUTA had written to the VC, asking her to "synchronise" the academic calendar that was "disrupted" by the Covid pandemic and to make up for the delay in the admission process caused by the National Testing Agency (NTA).

Since 2020, this has resulted in a differential staggering of semesters and academic sessions in the JNU and has deprived its teaching faculty of summer and winter vacations, the association had noted. "Incidentally, this has also impacted the quality of teaching and learning in the university, as neither the teachers nor the students have had a break, which is necessary for maintaining high quality in teaching and in the absorption of the knowledge imparted. We are disappointed that till date there has been no attempt whatsoever to synchronise the academic calendar," the JNUTA said. 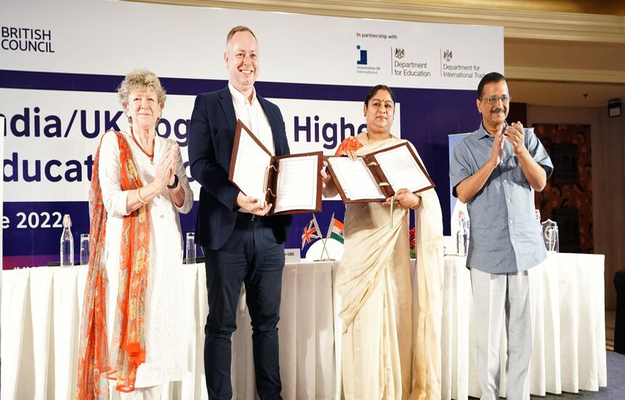