JNUSU members raised slogans against what they termed "bulldozer raj" of the UP government and held placards reading: "Stop the witch-hunt of Muslims". 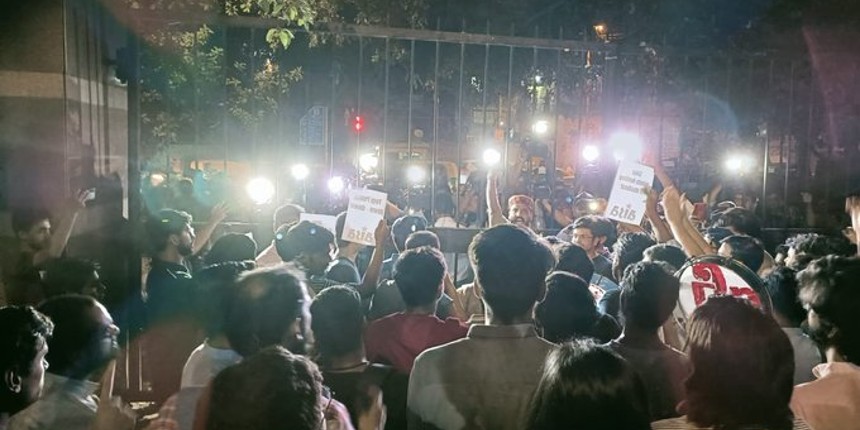 New Delhi: The Jawaharlal Nehru University Students' Union (JNUSU) on Sunday staged a demonstration on the JNU campus against the demolition of the house of activist and former JNU student Afreen Fatima in Uttar Pradesh's Prayagraj.

The Prayagraj Development Authority (PDA) on Sunday demolished the house of Javed Ahmad, alias Pump, the alleged mastermind of the June 10 violence in Prayagraj, amid heavy police deployment. Ahmad is Fatima's father.

The development came after the illegal properties of two persons accused of rioting were bulldozed in Uttar Pradesh's Saharanpur, which witnessed stone pelting on Friday.

The building map of Ahmad's house had not been approved by the PDA, according to an agency official. Protests against the controversial remarks on Prophet Mohammad made by now-suspended BJP spokesperson Nupur Sharma spun out of control in Prayagraj and some other parts of Uttar Pradesh on June 10.

In Prayagraj, a mob set on fire a few motorcycles and carts and also attempted to set ablaze a police vehicle. Police used tear gas and lathis to disperse the protesters and restore peace. A policeman was injured in the violence. Ahmad has been arrested in connection with the violence and is being interrogated, according to police. 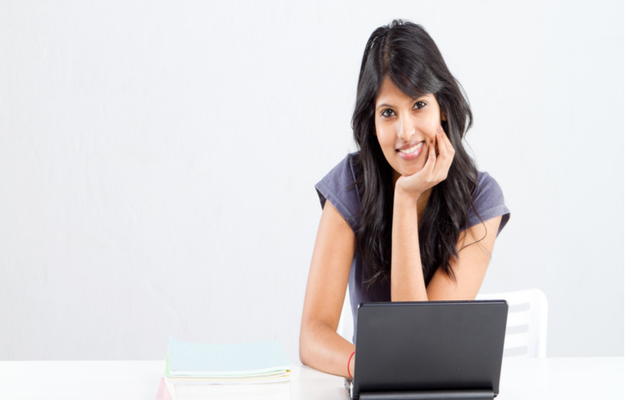 JNU to commence offline classes for all students from August 3