KVPY Exam: Scrapping of the KVPY has generated fresh debate on the funding of science education, research which face both staff and infrastructure shortage. 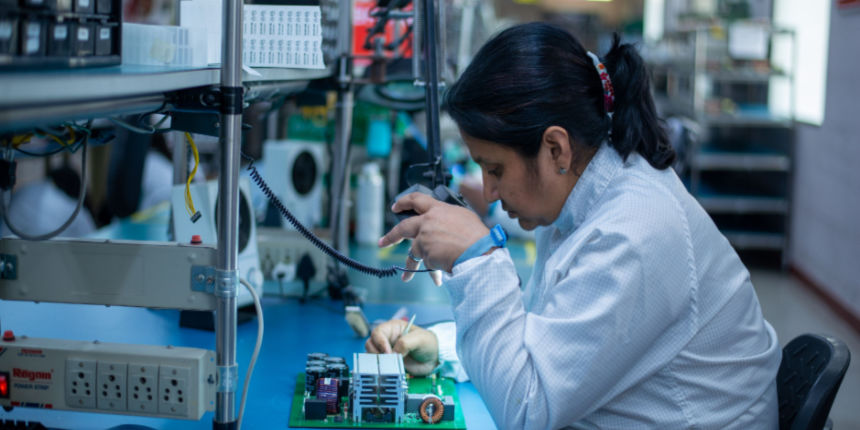 NEW DELHI: Earlier this week, the central government announced that the Kishore Vaigyanik Protsahan Yojana (KVPY) Aptitude Test was being scrapped from 2022 and the fellowship for which the KVPY exam was held was being subsumed within another fellowship programme, the Innovation in Science Pursuit for Inspired Research (INSPIRE).

Started in 1999 to support students who wanted to pursue careers in science, the KVPY exam’s scrapping elicited collective groans from the across scientific community whose members believe KVPY was an excellent platform. It also rekindled debate on the funding of scientific research in the country. Through KVPY Aptitude Test, students were granted admission to research institutions such as the Indian Institute of Science (IISc) Bengaluru and were also given monthly fellowships.

As per the central government, the decision to discontinue the entrance exam was that “huge resources were deployed for conducting KVPY examination to provide scholarship to only about 300 students annually”; INSPIRE covers 1,000 scholarships per year; the KVPY is subsumed within INSPIRE’s Scholarship for Higher Education (SHE) programme.

Edited excerpts from the full conversation below.

What was your reaction when you heard that the KVPY entrance test was scrapped?

I felt disappointed with the decision, I felt it was unfortunate because I personally have interacted with many students that came through the KVPY scholarships, a lot of them who came to IISC as undergraduate students. I found some of the brightest students through this programme.

KVPY is primarily meant for students who would like to deal with science. That is the bottomline. Whereas Joint Entrance Examination (JEE) is conducted for entrance in engineering colleges as well. Although if you apply through JEE, you can always come to science. Both of them are national level exams. So, I don’t think there is much difference between the quality of students. However, since KVPY fellowships are meant for science, those who are writing are expected to be serious about pursuing sciences.

What changes with this decision?

I think the scholarship amount remains the same. According to the DST, they will now subsume KVPY to their INSPIRE programme so I guess more students would be eligible for an INSPIRE scholarship.

The entrance test for KVPY is a method through which we could screen a large number of students through a common platform based on their aptitude. I’m not sure if INSPIRE fellowship will be able to achieve the same.

Is there satisfactory funding in science education in India?

In terms of funding, we are nowhere near countries like China. This is something which researchers in the country have been vocal about. The GDP percentage of funding for science is about 0.65 to 0.7 percent and most of the developed countries have higher education funding to about three percent, at least two percent or more.

How has the funding been over the years? Has it improved?

There are two or three ways in which the lack of funding affects us. One is having a sufficient number of people for human resources which becomes difficult because you do not have the funding to support them, pay their salaries, etc. We are actually one of the lowest in the number of researchers in the country per million. In India it is 45 per million and in China it is more than 2,000 per million. So, we are significantly understaffed in high-quality skills.

The second one is cutting-edge science. If we do not have sufficient funding then we do not have the infrastructure to run the projects smoothly and be competitive in cutting-edge science. This is true for any field of science, or higher education, or chemistry or biology, or any other science or engineering stream, until and unless you have the right infrastructure you cannot be competitive at the global scale. Not having funding at the global scale is exactly what we are suffering from.

By how much should the government increase funding to compete at the global level?

The total funding should go to two to three percent of the GDP. The government alone cannot do this, I must add, the private players have to come into the picture as equal stakeholders. If you look at countries overseas, their industries and multinational corporate bodies, they invest a huge amount into the country’s research infrastructure. Cutting-edge research over there is funded primarily by the companies rather than the government. The problem with India is that this is not happening.

Over the years have you seen a change in the involvement of industries in research?

Yes. Over the years, industries have contributed more to the quality and quantity of infrastructure being done here. I think the time has come for them to be involved in a more meaningful manner. For example, there is now industry corporate social responsibility (CSR) funding that is coming into research. Also there are industries setting up laboratories, as well as funding human resources, employing personnels, post doctorates, faculty members for projects but it is still just starting. We need something at a much larger scale. In order to get to three percent of the GDP, we require the funding from both government and private players.

While announcing fund cuts for the Indian National Academy of Engineering (INAE), the government said that they are aiming for corporate funding to replace government funding. Do you think this is happening?

I don’t think industry is coming in at the rate at which the government is retreating. Recently, research infrastructure has been facing a huge hardship. When large-scale infrastructure building is involved, and if you now have to pay 18 percent GST for this, that will amount to many crores and we will have to generate that money somehow. It is actually becoming a difficult proposition.

What other problems are students and researchers facing on the ground?

I would say that students not getting stipends on time is something that the government must look into as a priority. The students who are pursuing higher education must be paid on time. This is absolutely crucial because students are going months without money due to the delay in scholarships.

We would like to see the government being sensitive to the ‘ease of doing research’ rather than imposing new restrictions and red tapes every now and then. The enforcement of ‘Global tendering Enquiry (GTE)’ is a perfect example which just delays ordering essential equipment for research that is not available in India by several months. Hence, we lose out on valuable time while working in a competitive area. There are several such examples.

There are structural, administrative issues that should be addressed to ensure that the human resource is taken care of. We already have a very small number and until and unless we look after them we won’t be able to gather the critical mass of people who are required to make scientific progress viable. 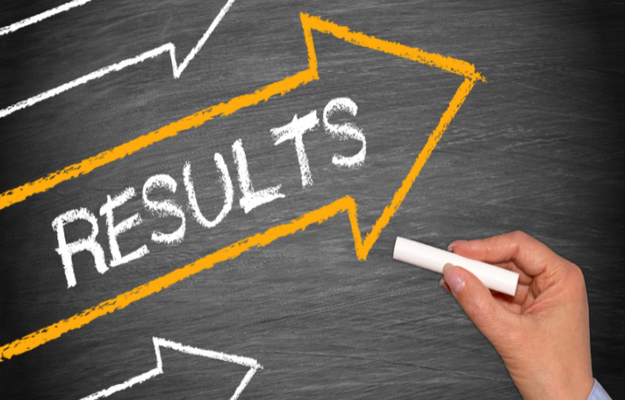