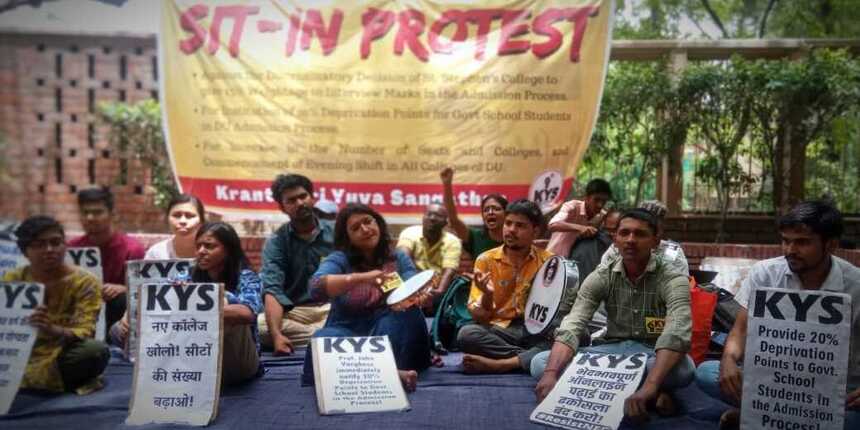 NEW DELHI: The indefinite sit-in protest organised by the Krantikari Yuva Sangathan (KYS) at the Arts Faculty on the north campus of Delhi University has entered its second day. KYS has also launched a mass signature campaign for the scrapping of interview criteria in St. Stephen’s College for admission, ensuring provision of deprivation points to government school students and commencement of evening shift in all DU colleges.

KYS has decided to also conduct a referendum on these issues among the DU students and aspirants. The Delhi University has adopted the Common Universities Entrance Test (CUET) for admissions. Although KYS acknowledges that this would exclude many students from gaining entry into formal mode education, it considers St. Stephen’s College's interview criterion apart from CUET scores to worsen the situation.

According to KYS, the interview criterion by St. Stephen’s College is an elitist tradition as it will lead to selection of elite students and deny admissions to students from deprived backgrounds. "This is outrightly pathetic, and stands in contrast to the historic struggles such as that of Jotiba Phule and Savitribai Phule against ending privileges in education," said KYS in a statement.

KYS called for taking steps to enable students from deprived backgrounds to enter formal-mode higher education. It condemned the elitist administration of St. Stephen’'s College, and demanded the interview procedure should be scrapped and the common admission process should be adopted.

The organisation also demanded for ensuring the 20 percent deprivation points to government school students in DU admission, the increase of number of seats and the commencement of evening shift in all regular mode colleges to ensure that deprived students are able to access formal-mode education. "KYS would be continuing the indefinite sit-in protest at Arts Faculty till DU accepts its demands," it said. 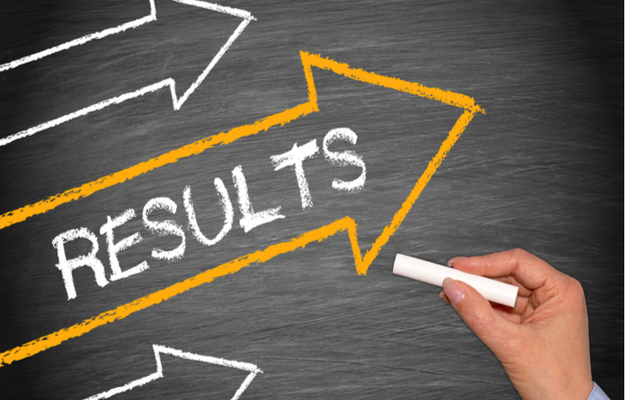