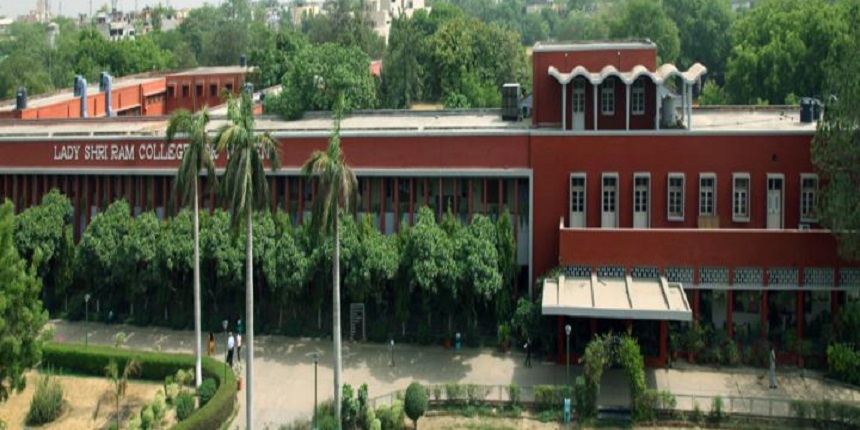 NEW DELHI: The students' union of Lady Sri Ram (LSR) college here on Tuesday demanded resignation of the college principal and distribution of tablets and Internet packs to aid online learning, following alleged suicide of a student over concerns of pursuing education due to the poor financial condition of her family.

"We demand resignation of the principal. The hostel vacation notices should be revoked and students should be distributed tablets and Internet packs for attending online classes. A committee should be formed for solutions to issues and exclusion faced by socially and economically backward students," the union said in a statement.

"The clause and undertaking (which students were made to sign while taking admission) which prohibited them from taking part in the protests should be revoked," it added.

The statement was issued after a general body meeting of the students union which was called on Tuesday. Aishwarya, an LSR student and IAS aspirant, was found hanging at her Shadnagar house in Telangana's Ranga Reddy district on November 2. In a suicide note purportedly written by her, the 19-year-old woman said she did not want to burden her parents with her educational expenses, police said.

The second-year BSc Mathematics (Honours) student had returned from Delhi in March this year after those staying in the hostel were asked to go home by the college authorities in view of the COVID-19 pandemic. In a suicide note purportedly written by her, the teenager said she did not want to burden her parents with her educational expenses, police said.

AILET 2022 registration starts today at nludelhi.ac.in; Here is how to apply