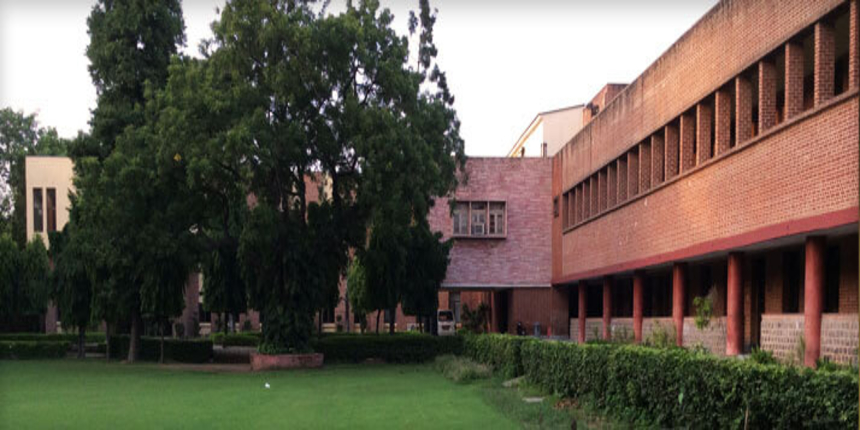 NEW DELHI: Miranda House College has released the Miranda House 4th cut off 2020 for admissions to undergraduate programmes on October 31.

The Miranda House fourth cut off 2020 is as high as 98% for BA Hons. English and BA Hons. History programme.

The Miranda House fourth cut off score has dropped from 97.25% to 96.5% for BSc Hons. Mathematics.

The minimum Miranda House fourth cut off score for BA Hons. Philosophy, BA Hons. Sociology and BSc Hons. Chemistry is 95.5, 97.25 and 96.5. To get a seat in BSc Hons. Life Science and BSc Hons. Physical Science with Computer Science, candidates must have a minimum score of 96 and 94.67

The women candidates who wish to take admission against the DU fourth cut off 2020 can complete the online document verification and reporting from November 2 (10 am) to November 4 (5 pm).

Your Miranda House, Delhi brochure has been successfully mailed to your registered email id “”.