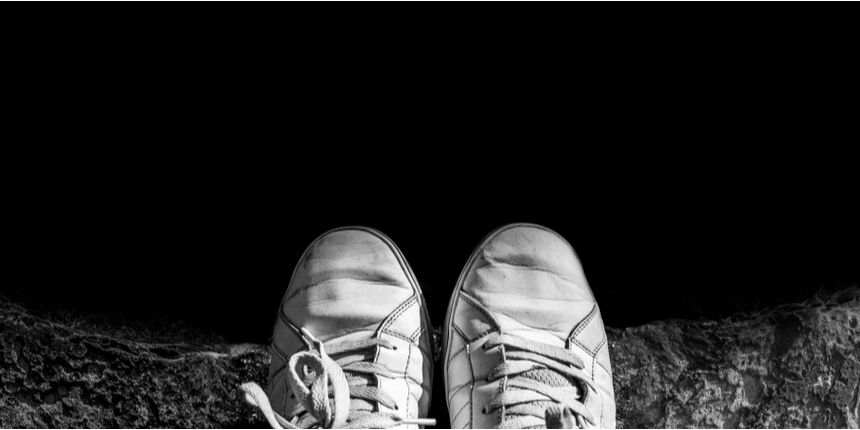 BALAGHAT: A 17-year-old girl allegedly committed suicide by jumping into a well, as she felt dejected about failing the English paper in the Class 12 board exams in Madhya Pradesh's Balaghat district, police said on Saturday. The results of the Class 12 examination of the Madhya Pradesh Board of Secondary Education were declared on Friday.

The incident took place in Gudrughat village in Balaghat district on Friday night, Tirodi police station in-charge Chen Singh Uikey said. Rajni Lilhare was feeling dejected as she had failed the English paper. She left home and was speaking to her cousin over the phone when she jumped into a well, he said.

Also Read | MP Board supplementary exam application to begin on May 4; Know how to apply

On hearing the sound of her jumping over the phone, the girl's cousin informed the family, the official said. However, by the time Rajni’s family reached the scene, she had already died and the police were alerted, he said, adding that the body was sent for post-mortem.

1,19,851 students have been declared fail in MP Board Class 12 result 2022. These students have the opportunity to appear for subjects in which they failed under the “Ruk Jana Nahi” scheme of MP open board. 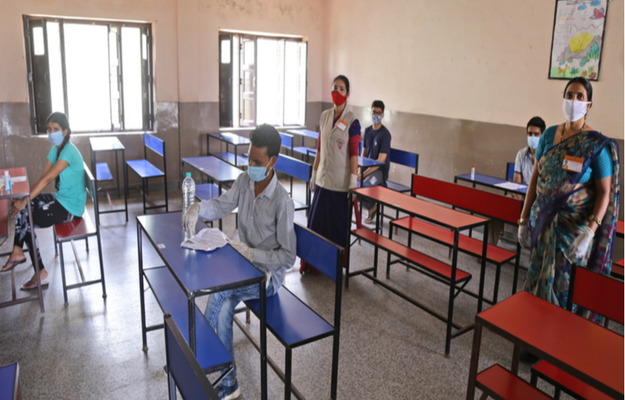 Your MP Board 12th brochure has been successfully mailed to your registered email id “”.