The Mumbai University has approved 74 new colleges including 46 arts, science and commerce, 15 law, and others for 2022-23 session. 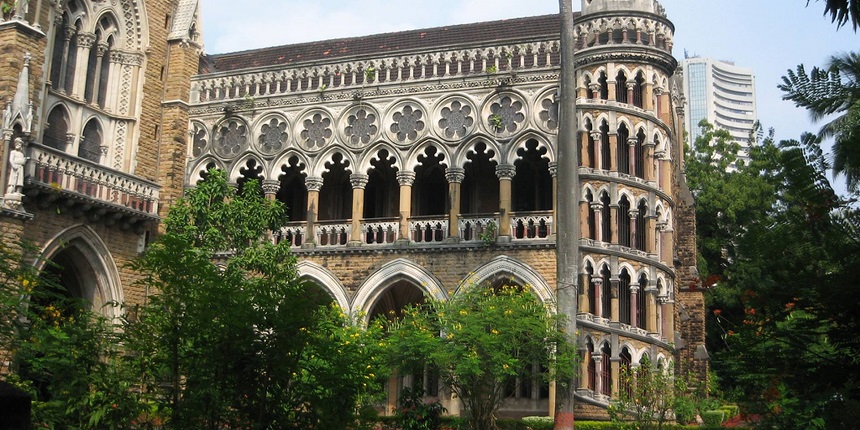 NEW DELHI: The University of Mumbai (MU) has approved 74 new colleges in the city for the 2022-23 session, as per a report from the Hindustan Times. The stakeholders have questioned the decision as they say that approving colleges in a city that is overflowing with colleges shows zero research by the university.

Get live updates on college-wise cut-off for UG admissions here.

The university proposed a plan of opening new colleges in the Mumbai city and suburbs, Thane , Raigad, Sindhudurg, Ratnagiri, and Palghar on August 14 in a meeting. According to the university’s new perspective plan, the new colleges include 46 arts, science, and commerce; 15 law; eight night and three women’s colleges, as per a report from The Times of India. The plan was supposed to be sent to the government after the approval of the senate of the university.

According to the TOI report, the decision was opposed by The Bombay University and College Teachers’ Union (BUCTU) at the meeting, who said that several colleges still have vacant seats. MU has also seen a 20% reduction in admissions in the year of pandemic, the report said.

On August 30, the university approved the 74 new colleges to which several stakeholders have expressed their dissent, as per the Hindustan Times report.

The representatives said that a committee should be formed to conduct surveys on location and measure the need from stakeholders to approve new colleges. No such survey was conducted, they said.

“Approving colleges in a city that already is overflowing with colleges, especially for traditional arts, science and commerce, shows zero research by the varsity, said Tapati Mukhopadhyay, president, Maharashtra Federation of University and College Teachers’ Organisation (MFUCTO), as per the Hindustan Times report.

Also Read | Maharashtra to include agriculture and agronomy in school curriculum

The university should focus on giving autonomy to existing colleges rather than starting new colleges, an official said, as per the report.

Last year, the Mumbai University had proposed 36 new colleges. Later, the government added 18 new colleges to the list, however, only 24 colleges were approved.

Mumbai University gets A++ NAAC accreditation with 3.65 score