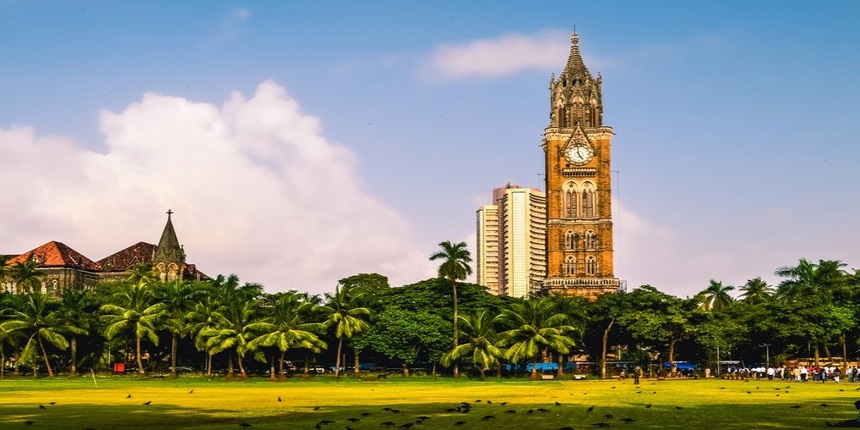 The student bodies- Chhatra Bharati Vidyarthi Sanghatna and the All India Students' Federation- instead demanded that the hostel for international students be named after Chhatrapati Shahu Maharaj, who had promoted education for students from various castes in the 19th Century.

Also read | Why are there no exam centre details in CUET 2022 admit card? UGC Chairman explains

Koshyari had last week urged the vice-chancellor of the University of Mumbai to name the newly-built international students’ hostel on its Kalina campus after the freedom fighter Vinayak Damodar Savarkar.

“It is the birth centenary year of Chhatrapati Shahu Maharaj who pioneered the concept of opening hostels for students of all the castes. He even sponsored their education using his funds. He died in Mumbai. I think it is the right time to give his name to the new hostel," Rohit Dhale, working president of Chhatra Bharati Vidyarthi Sanghatna, stated in a letter.

He said the support of various unions of students in the MU has been sought to oppose the governor's suggestion. "A letter seeking support for our demand her been sent to the National Students' Union of India, the Students' Federation of India and the Progressive Students' Union and for holding a meeting outside the new hostel built at the Kalina campus of the varsity," he stated.

Aamir Kazi, the Mumbai unit secretary of the All India Students' Federation, alleged that the intention behind giving Savarkar's name to the new hostel is to "propagate the agenda of the Rashtriya Swayamsewak Sangh". He said naming the hostel after Shahu Maharaj is the "apt choice".

Maharashtra Congress general secretary Sachin Sawant also supported the demand of students. “The student's demand is rational and appropriate. Mumbai University should accept it. Shahu Maharaj is one of the founding pillars of progressive ideology based on equality who strive for educating students of all castes and creeds,” he tweeted.

Koshyari had said that the University of Mumbai was founded in 1857, the year India fought its first war of Independence against the colonial rulers, citing that it was Savarkar who had described the uprising against the British as the “first war of Independence”. “Naming the international students' hostel after Savarkar will enhance respect for India in the hearts and minds of students,” he said. 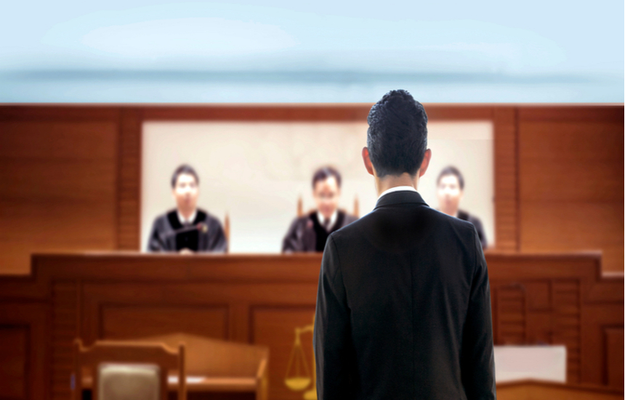 Mumbai University third merit list 2022 out for KC, Wilson and other colleges