The Council of Architecture has released NATA admit card 2021 for the first test. Candidates have to carry the NATA 2021 hall ticket while appearing for the April 10 exam. 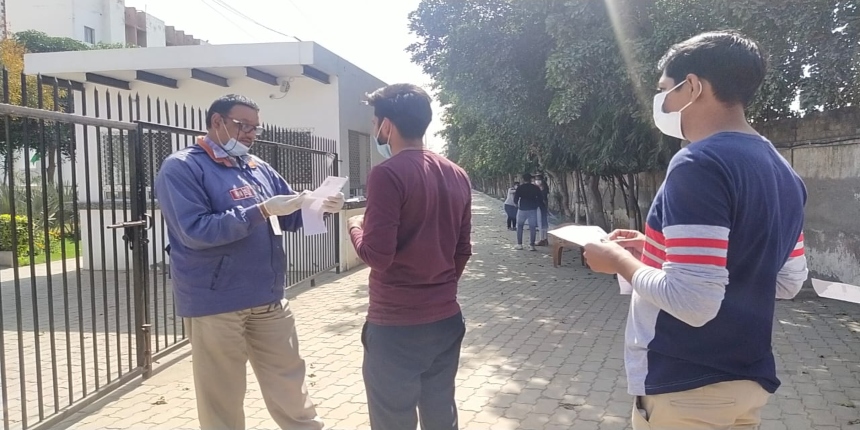 NEW DELHI: The Council of Architecture (CoA) has released NATA admit card 2021 for the first attempt on April 7. Candidates can download their NATA 2021 hall tickets from the CoA official website at nata.in. Only candidates who filled the NATA application form for the first test have been issued admit cards.

The authorities have released the NATA hall tickets online on the official website. Candidates need to follow the steps provided below for NATA 2021 admit card download:

The NATA 2021 hall ticket shall contain the following information: 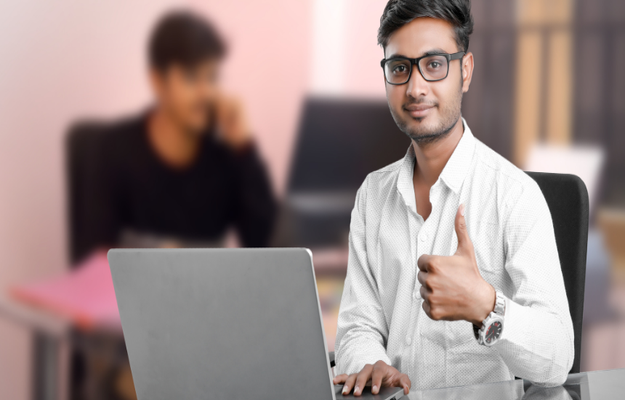 NATA result 2021 to be declared anytime soon for first test at nata.in