UPSC has released the merit list of a total of 519 candidates for the NDA, NA written examinations on official website upsc.gov.in. 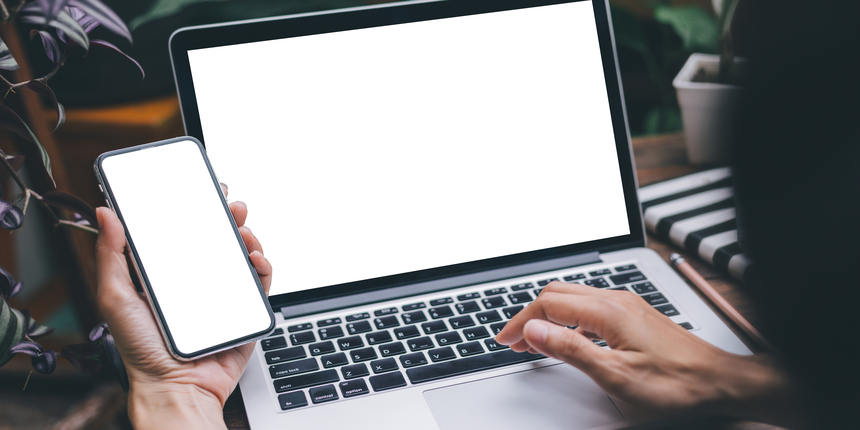 NEW DELHI: Union Public Service Commission (UPSC) has released a merit list 2022 of 519 candidates who have qualified on the basis of the National Defence Academy (NDA) and Naval Academy written examination on upsc.gov.in and static.pib.gov.in.

According to an official press release by the press information bureau, The result of the medical examinations have not been taken into account while preparing the UPSC NDA and NA merit list 2022. The candidate of all names on the list is provisional and are subject to submitting the requisite certificates in support of date of birth and educational qualifications, and other required documents.

Candidates that are required to submit their documents should submit them not to the UPSC but to Additional Directorate General of Recruiting, Adjutant General’s Branch, Integrated Headquarters, Ministry of Defence (Army), West Block number 3, Wing-1, RK Puram, New Delhi -110066.

In case of an address change, the candidates are advised to get in contact with the Army headquarter at the address mentioned. In addition to this, candidates are reminded that the marks of individuals will be available on the website after 15 days from the date of declaration of NDA and NA final results on December 2, 2022.

The merit list is based in te written exam held by UPSC on April 10, 2022 and the subsequent interviews that were held by the services selection board, of the ministry of defence for admission to the Army, Navy and Air Force wings of NDA for the 149th course and Naval Academy for the 111th Indian naval academy course (INAC). 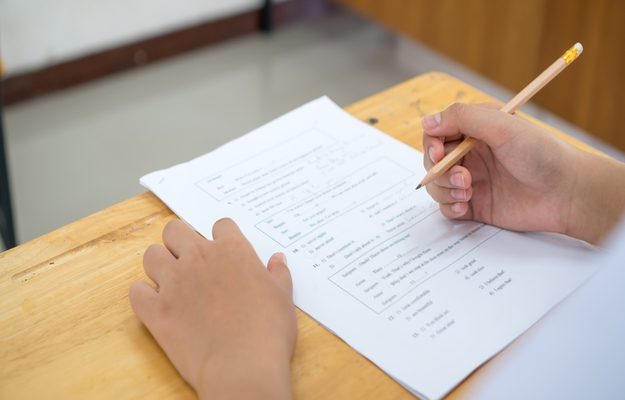 RRB NTPC schedule for exam results, empanelment for 35,281 jobs out on rrbcdg.gov.in