NDA 01/2021 result declared; What next for qualified candidates?

UPSC has declared NDA 1/2021 result for written test conducted on April 18, 2021. Check the next process for qualified candidates here. 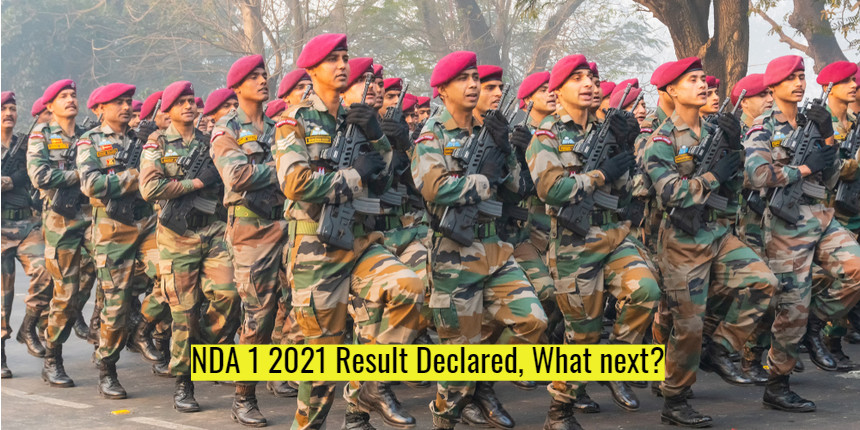 NEW DELHI: The Union Public Service Commission (UPSC) has declared the National Defense Academy (NDA) 2021 result on the official website - upsc.gov.in Candidates who have qualified the NDA 1 written exam, will now have to gear up for the next stage of the selection process which includes SSB interview (Services Selection Board). The dates for the SSB interview are yet to be announced by the authorities.

The NDA 1-2021 exam was conducted on April 18, 2021. Normally, the result for the same is announced within a month’s time. However, this year there has been a delay in the declaration of the NDA result and subsequent events owing to the surge in COVID 19 cases that have been caused due to the second wave of the pandemic.

What is the NDA SSB?

The NDA SSB is the second and last stage of the NDA recruitment process. In the SSB, selected candidates from the written stage have to undergo a 5-day interview process. The SSB is held at the Indian Armed Force selection centres which are located in major cities - Dehradun, Mysore, Gandhi Nagar, Varanasi, Coimbatore, Bangalore, Bhopal, and Allahabad. The day 1 comprises various activities that tests candidates ability in certain areas and how they deal with the given circumstances.

These activities are - picture perception and discussion test (PPDT) and officer intelligence rating test (OIR). Candidates shortlisted on day 1 will be asked to stay at the selection centre for the next four days to take part in the whole SSB.

In the next 4 days, the psychology tests, group testing officers task (GTO), personal interview and conference will be conducted. There are no specific guidelines or instructions for the NDA interview stage, however, candidates can refer to topper interviews, expert advice and can also join coaching for suggestions and feedback.

After the SSB, candidates will be selected for the medical round, post which they will be shortlisted to appear for the NDA and NA course. 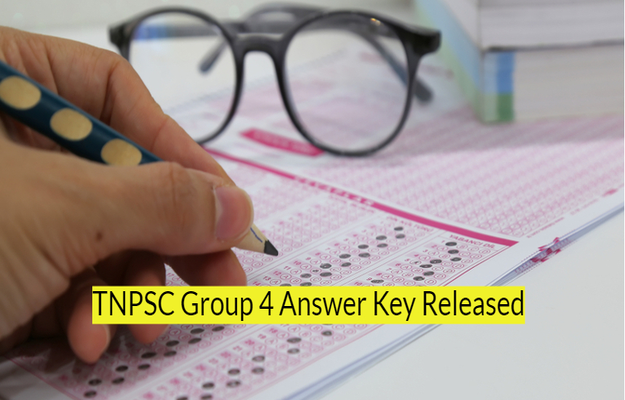