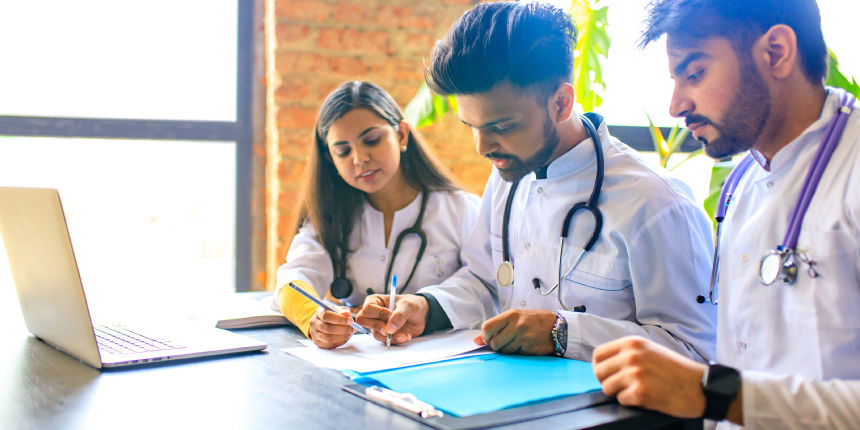 NEET closing ranks data for AIQ seats at top NIRF medical colleges shows how MBBS admissions are in favour of those who can pay (Photo: Shutterstock)
Team Careers360 | May 24, 2022 - 1:42 p.m. IST
Share Via

In the case of many governments and private medical institutions that stand close to each other in NIRF rankings and, therefore, can be said to maintain comparable education standards, the difference in the NEET cutoff rank is surprisingly vast. Very often, the last seat in a government college goes to a reserved-category student with a far higher rank than the cut-off at a private deemed-to-be university where there is no reservation. A major difference is that private deemed universities are far more expensive, usually charging fees that are over 10 times higher.

In the 2020 round of NEET counselling – which is the latest data available – the closing rank for a Scheduled Caste (SC) candidate at the Institute of Medical Sciences Banaras Hindu University (IMS-BHU), Varanasi was 45,182. This was the lowest rank among all categories.

But at Amrita School of Medicine, Kochi, a private deemed-to-be university, the closing NEET rank was 1,04,252 – twice as low. Ironically, these two institutions are next to each other on the NIRF ranking. In fact, Amrita fared better. The NIRF ranking for medical colleges places IMS BHU at seven and Amrita Medical School at six.

As per the National Medical Council data, there are 284 government colleges offering 43,400 MBBS seats in India and 269 private medical colleges with 41,515 MBBS seats. The 38 Deemed-to-be universities offer 7,450 MBBS seats, almost 10 percent of total MBBS seats in the country.

Public institutions reserve medical seats for historically-marginalised communities – SC, Scheduled Tribes (ST), Other Backward Classes (OBC) – who typically gain admission at lower NEET cut-offs than their “general category” counterparts. For this, they are often accused of “diluting merit” in medical education. However, data shows that they still score far higher than the last students who pay their way into private institutions where there is no reservation, but without attracting any stigma.

To understand the MBBS admission pattern, especially with regard to NEET ranks and reservation, Careers360 compared the NEET 2020 closing ranks for admission in the All India Quota (AIQ) of top NIRF medical colleges. The closing rank is the lowest rank at which admission was granted, the college’s cut-off rank for a section of seats.

The NIRF rankings are determined based on parameters such as Teaching, Learning and Resources (TLR), Research and Professional Practice (RP), Graduation Outcomes (GO), Outreach and Inclusivity (OI), and Peer Perception.

Also Read | NEET: How NRI quota dilutes ‘merit’ but faces none of the flak reservation gets

As per data, medical colleges in the top NIRF rankings are mostly government and private Deemed-to-be universities, with a few exceptions of private or self-financing colleges.

Admission to 15 percent of seats in every government medical college and all seats in deemed to be universities is through a counselling process conducted by the Directorate General of Health Sciences (DGHS) on behalf of the Medical Counselling Committee (MCC), under the ministry of health and family welfare. These seats are open to applications from across the country. 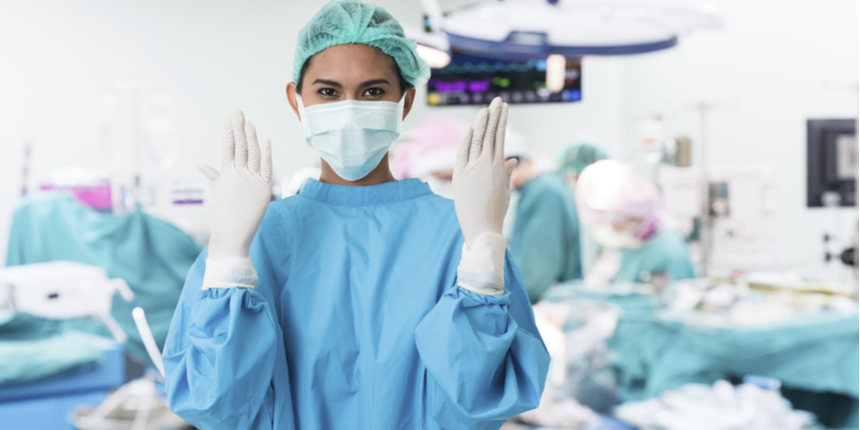 While deemed universities can be private or public, the management of the institution is a trust or society and there is no unpinning state or central law. All seats in these institutions are considered part of the AIQ. The current analysis does not include private medical colleges that feature in the NIRF list since such colleges admit through state-level counselling.

In 2020, the qualifying score for general category was 147, and for SC, ST and OBC, it was 113. Usually, in government medical colleges, only a student with a high NEET score can get a medical seat. Not so in private deemed-to-be universities. The data shows that MBBS admission to closely-ranked institutions differs vastly in terms of ranks in the medical entrance exam.

While candidates from historically-marginalised communities getting in through reservation are often blamed for diluting “merit” in medical education, that argument is seldom invoked in the case of private institutions admitting students who have lower NEET scores but more money. There is a huge difference in MBBS fees between public and private institutions. At Amrita Medical School, a student has to pay Rs 18 lakh per year, whereas the annual MBBS fee for IMS BHU is Rs 10,369. The average cost of a seat in deemed to be universities is Rs 25 lakh. In addition, private institutions typically charge around Rs 2 lakh for the hostel, mess facilities, exam, library and other facilities.

Similarly, at Vardhaman Mahavir Medical College the annual fee for MBBS is Rs 43,000 whereas at DY Patil Medical College, ranked just below it, a student has to pay Rs 5 lakh per year. The difference in NEET cutoffs is close to five lakh.

In February, the National Medical Council issued new guidelines stating that private medical colleges and deemed universities must regulate the fee for 50 percent seats, making them at par with government medical colleges. Currently, fees in deemed universities are not regulated and those in private colleges are fixed by the state’s FRA for merit seats that are filled based on NEET ranks unlike management quota seats, admission to which depends almost entirely on the applicant’s capacity to pay. The NMC has recommended bringing deemed universities under FRA. However, these regulations will be implemented from the 2022-23 academic year.

Again, at All India Institute of Medical Sciences (AIIMS) Bhubaneswar which ranks 31 on NIRF medical rankings, the cut-off was 26,145; at Government Medical College, Kolkata that ranks 32, it was 34,512. In both cases, the seats went to students from ST communities. However, at Datta Meghe Medical College, Nagpur, a deemed university ranked 34, the NEET closing rank is approximately five lakh places below the first two.

While the bulk of the data shows that the NEET closing ranks are low when it comes to deemed universities despite their being close to government medical colleges in the NIRF ranking, there are a few exceptions to this trend.

Similarly, KS Hegde Medical Academy, Karnataka, another deemed university, ranks below several government-run medical colleges but the NEET cutoff for this college is relatively lower than most.

By Ruchika Chauhan and R Radhika 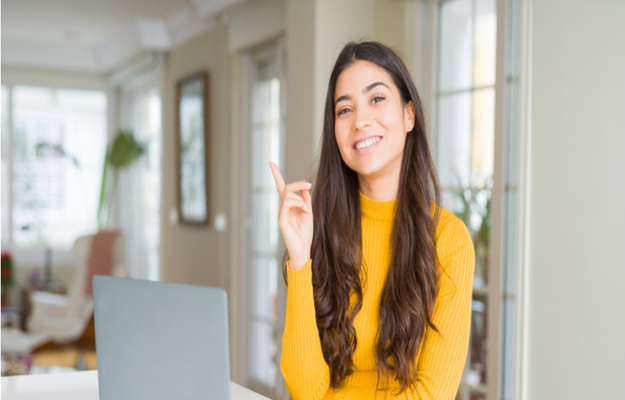