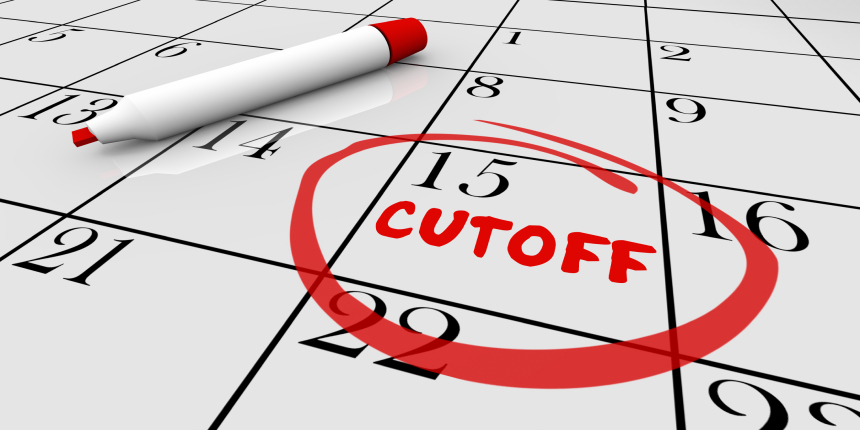 NEW DELHI: Union Public Service Commission (UPSC) has announced the official cutoff of CDS-I 2019. The Commission has also released the marks of recommended candidates for CDS-I 2019 exam. The minimum qualifying marks for General Knowledge have been reduced to 10%. Earlier, candidates had to score a minimum of 20% marks in General Knowledge (same as English and Mathematics). CDS cutoff has been released for Indian Naval Academy, Indian Military Academy, Air Force Academy, and Officers’ Training Academy separately. Candidates can check the cutoff marks below.

Step 3: A PDF file with CDS marks will open on the screen

Step 4: Save and download the PDF for future references

Qualified candidates will begin training in their selected academies tentatively from the month of July. Candidates will be appointed as Commissioned Officers in the Defence after the successful completion of their training.

NTA NEET admit card 2020 to be released on or after April 15 at ntaneet.nic.in